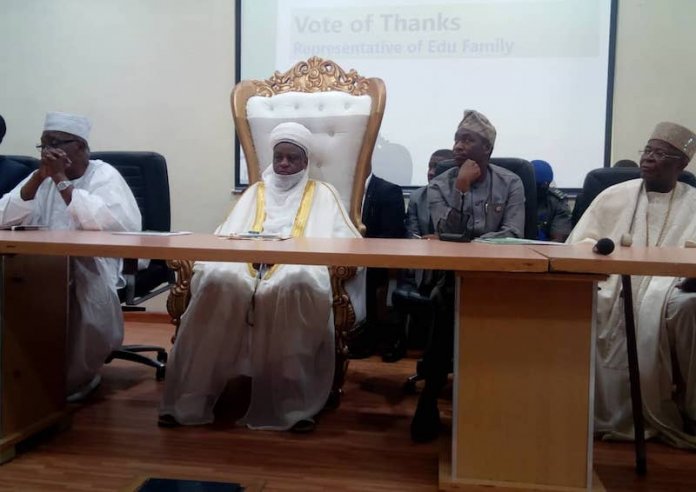 The Sultan of Sokoto, His Eminence Muhamad Sahad Abubakar has stated that deserts encroach on communities at a rapid speed of 600m per annum.

The Sultan stated this as guest speaker at the 18th Chief S.L Edu Memorial Lecture, an annual event organised by the Nigerian Conservation Foundation.

This year’s lecture, which held in Lagos recently, was tagged “The role of Traditional Leaders in Protecting and Restoring the Nigerian Environment “ and it marks the 40th year of existence of NCF in Nigeria.

The Sultan stated that 2016 and 2019 were the two hottest years ever recorded, stating that it was an effect of climate change.

“It is this cumulative neglect and continuous abuse of the environment overtime that threatens our planet earth. Today the realities of climate change are here with us, and we have to deal with them to survive,” he said.

He stated that in this part of the world Nigeria, for decades, the desert has been encroaching at a rapid speed of 600m per annum. “Today over 60milllion of our population live in desertification state, over 4 million live in areas of land erosion and these numbers are rising daily.”

The economic losses as a result of all these have been estimated to be about 1.5 billion dollars every year. Again, the figure is rising daily, he said.

He stated that “if we must break these figures down to what happens daily on the ground, we would have a better picture of the threats and their implications on our lives and future.

“Let me start with the very obvious desertification leads to fall in land productivity, researchers have estimated significant losses in food production, not less than 10% annually, in areas where desertification is more serious, these losses are much higher ranging from 10% to 50%, what this means is that our population continues to grow faster than the food production,” he said.

Population growth at 3.2% and food production at 1.5%, with growing poverty and poor technology, this sad situation can only worsen, and the implications are not difficult to fathom, he said.

“We need to remember that food security is not only food availability, it is also food affordability and food utilization, because if food is surplus in the market, we have to be able to purchase it. This further result into migration to urban cities thereby creating stress on the urban infrastructure, that didn’t plan for such urban explosion. When people move into cities, the infrastructure is challenged, and this also bring social confrontation as diminishing resources will result to conflicts,” he said.

An example is the farmers clash in the society, especially in the middle belt of the country. When you hear people talking farmers clash as a religious thing, it make me laugh as this is just and economic issue, he said.

There are many practices that are injurious to the environment, which are supposed to be controlled through government appropriate policies and regulations, he said.

“Admittedly, our country is signatory to many International Agreement on Conventions like the United Nations Framework on Climate Change of 1994, the Coyote Protocol Prevention of Greenhouse Gases Emission of 2005, and some of Paris Protocol of 2016. We also have our National Planning on Environment, some of which are funded by international Organisations”, he stated.

He stated that some of these protocols require annual evaluation to monitor the impact of these projects on the environment, some of which failed to take off except on paper, which you are all aware of, even as the environment continue to degrade and deteriorate at amazing levels which is worrisome.

The Lagos State Governor Mr Babajide Sanwoolu, who was represented at the event by his Deputy, Dr Kadri Hamzat staed that the Lake Chad in the 70s takes care of 6 countries but predominantly shares border with 4 countries, Nigeria, Cameroun, Niger and Chad. The surface of the water then was 26,000sqkms, depth of about 11kms, serving close to 40 million people but that water is 1350sqkms, a reduction of about 14,000%. The tragedy is that the population in that locality increased.

“Our population was 40 million when Nigeria got independence in 1960, while the population of Britain was 58 million, now you can imagine what the population of Nigeria is now, while the liveable part of our is reducing, as the land shrinks, our population keeps increasing. The estimated population of Africa by 2050 is 4 billion, what are we as Africans giving to the world, is it just people or human development. The bigger challenge for all, even our traditional leaders is how to manage our population in order to sustain ourselves.”

Award scholarship grants were given to two PhD students whose research are environmental sciences related in Nigerian universities. The grant was sponsored by Chevron Nigeria Limited, which seek to promote research works in nature conservation, biodiversity preservation, environmental management and sustainable livelihood. 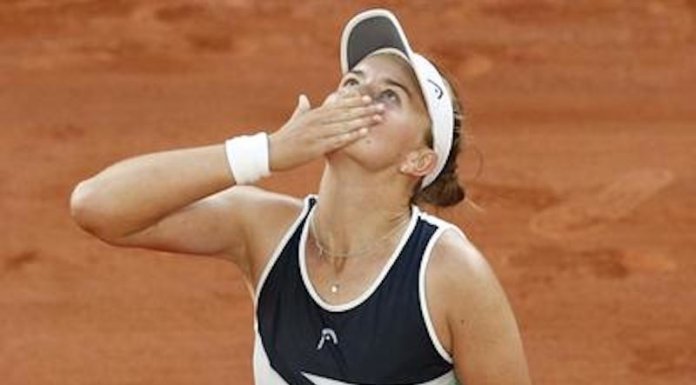