Stories by Chineme Okafor in Abuja
The 25 electricity generation companies (Gencos) that produce and supply electricity in Nigeria have had their monthly payments for power supplied to the country’s national grid cut down to an average of 29.4 per cent from about 80 per cent that was recorded in 2018.
The Gencos included the Agip (Okpai), Shell (Afam VI), Azura Power, Trans Amadi (First Independent Power Limited (FIPL), Rivers IPP (FIPL) Omoku (FIPL), Ibom power, Gbarain NIPP, and Ihovor NIPP.

The NBET indicated that between the period, the Gencos submitted invoices worth N268.668 billion to it for payment for power they supplied to the grid, but were paid N78.298 billion from monies remitted to it by the 11 power distribution companies (Discos).

In November, they got N18.697 billion or 34.32 per cent of the N54.481 worth of invoice they sent to the NBET paid to them. The figures for December 2019 were however not seen by this paper as at the time of filing this report.

The Gencos were previously paid up to 80 per cent of their monthly invoices from a N701 billion loan the Central Bank of Nigeria (CBN) gave to the NBET in 2017 to support its financial obligations to them (Gencos) for at least a year, however the financial support dried up by the end of 2018 resulting to the shortfall in full settlement of Gencos’ invoices.
The Executive Secretary of the Gencos association – the Association of Power Generating Companies (APGC), Dr. Joy Ogaji, had complained of the financial difficulties the Gencos were facing. Recently, Ogaji equally raised the alarm on the potential impacts of the hike in Value Added Tax (VAT) rate to 7.5 per cent on the operations of the Gencos. 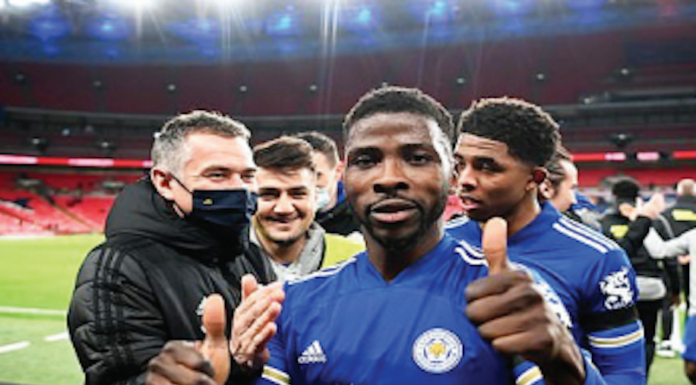