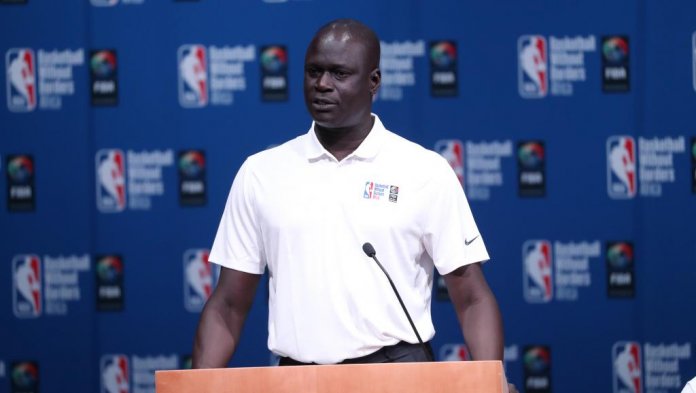 The President of Basketball African League (BAL), Amadou Gallo Fall, has urged all stakeholders in the continent to rally round the maiden edition of the league as a step towards the giant leap of the game in Africa.

The league, expected to feature 12 teams from the continent, is scheduled to take off in March. It will mark NBA’s first collaboration to operate a league outside North America.

At a round table with the media over the weekend, Gallo Fall said the commitment to the league will create awareness and ignite passion among the youths for the development game at grassroots level not only in the Nigeria but other African countries through the Basketball African League.

“Africa’s time is now and basketball is the channel through which the continent can achieve greatness. We are open to taking every step to ensure that we create a benchmark that will meet up with global standard,” he remarked.

The BAL chief stated further that “developing the game will also focus on building the entire ecosystem, structure and foundation including training the coaches, referees and increasing participation among countries to grow a fan base, while creating a compelling product that will be marketable,” he noted.

In his reaction to the development, former NBA star and captain of Team Nigeria to London 2012 Olympics, Olumide Oyedeji, expressed his delight to the continental league especially the flavour NBA will add to it and hoped that the game has come to stay in the country.

“Hopefully, this will be a wake up call for all of us locally to grow our game of basketball, to know what we need to do because we have to understand that this BAL is a professional basketball initiative and not just another dream with no concrete foundation,”  he remarked.

The competition will start in March and the cities will host a regular season that will feature 12 teams divided into two conferences, with each conference playing in three cities.

The regular season will ensure that the 12 teams play five games each with the top three in each conference qualifying for the playoff.

According to the guidelines, each team will have 16 registered players including 12 active and four inactive with at least eight of whom must be citizens in their respective team’s home country while up to four can be from other nations with no more than two players per team from outside of Africa.

Rivers Hooper of Port Harcourt will represent Nigeria in the maiden event. 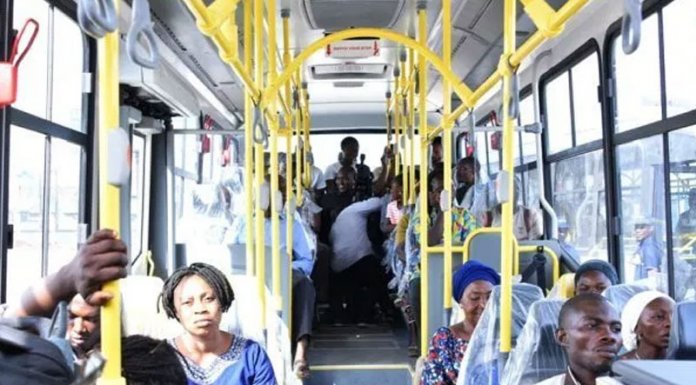