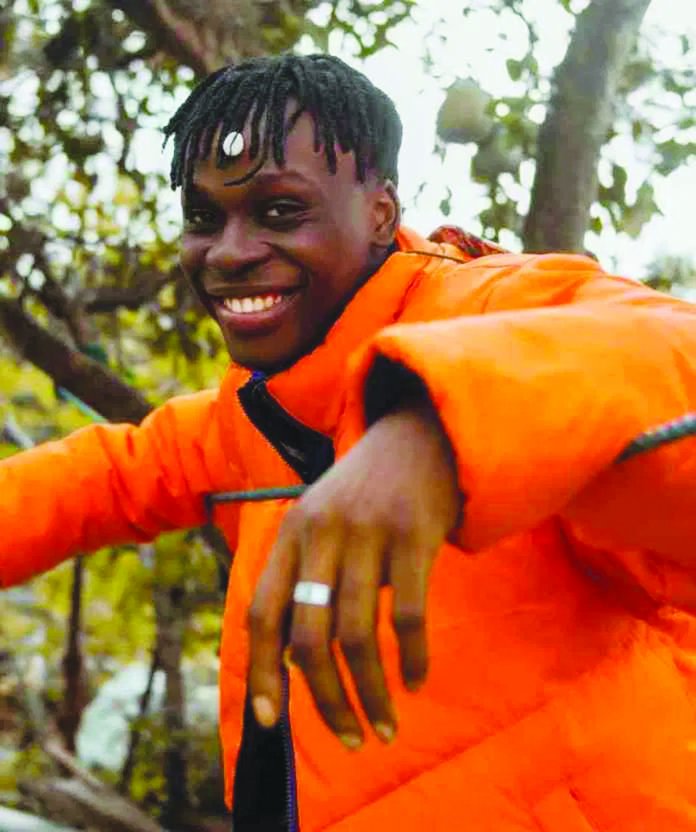 Just days after bagging Listener’s Choice award at the just concluded Soundcity MVP Award Festival, YBNL signee, Fireboy DML has dropped the official video to his song titled Need You. The love track is one of fans favourite from his debut album ‘Laughter, Tears and Goosebumps’ (LTG). L.T.G, a solid 13-track album without a guest artiste, is a vibe of good feelings and in an opinion, presents the Afro-life crooner as a hybrid of Wande Coal and Adekunle Gold.

This is coming after rounding 2019 successfully with the release of his album ‘LTG’ and the visuals of ‘Scatter’, Fireboy DML set off 2020 with the music video for ‘Need You’. The talented singer and songwriter had ironically “scattered” the scene during his NATIVELAND ‘19 concert in December, when a VIP platform came crashing down while the star was performing his hit single, Scatter. The fast rising act shook 2019 with hit songs; ‘Jealous’, ‘What If I Say’, ‘King’ and is back with his A list game.

The new act has shown his strength on YBNL Mafia album and on all singles he dropped after the album, as the he takes it further by releasing a brand new body of Work. Off his buzzing album ‘LTG’, he picks on the track ‘Need You’. The song produced by Pheelz is a love song that continues to picture Fireboy as a lover boy. On “Need You”, Fireboy shows off his vocal strengths on gentle guitar riffs as he serenades his love interest with catchy lyrics like “We made love more than memories/But in my song you’re my melody.”

Sometimes it’s the wonderful things that don’t last and their fragility and temporal nature have a way of leaving gaping holes in our hearts. From the opening frame, the song captures you with its touching melody and the singer’s beautiful voice. He waits for his true love, and when she arrives, his excitement goes to another level as they both have fun while enjoying each other’s company. Things take a turn for the worse when a dangerous foe (possibly a jilted lover who the girl ran away from) calls. Apparently a lover and not a fighter, the young man is only helpless as his world comes crashing down before his very eyes.

Fireboy DML’s video is a reminder that we should treasure all that we hold dear, making as many memories as we can because we never know how easily such things can be snatched away in the twinkling of an eye. Even if only experienced for a brief moment, love is the greatest force of all and should never be taken for granted. As humans who are finite beings, it leaves us with its infinite touch and leaves us with something better experienced than described.

Fireboy DML can only definitely climb higher as his latest video clip is even better than the previous one. The video is an apt interpretation of a wonderful song that proves the artist’s growth. The video like movie captures images of lovable memories. Love isn’t without opposition and could oftentimes end in tragedy as Fireboy DML depicts in the visuals. So, in a way, the new kid on the block admonishes us to love fiercely while we can in “Need You” video, directed by Clarence Peters.