The first leg of the tour of the Unity Torch for the Edo Sports Festival which began in Akoko-Edo Wednesday ended yesterday in the Owan West Local Government where its Chairman, Hon. Frank Ilaboya received the Torch.

The team bearing the Torch was led by the Chairman of the Edo Sports Commission, Barrister Godwin Dudu-Orumen, himself a son of Owan West who handed the Torch to Hon. Ilaboya at the headquarters of the local government in Sabongida-Ora to mark the end of the first leg of the Tour.

Receiving the state delegation and the Unity Torch yesterday, the Owan West council boss, a renowned sports journalist, expressed optimism that the 3rd Edo sports festival would be memorable.

While wishing the state the best outing in both Games coming up this year in Edo, Ilaboya reaffirmed his commitment in collaboration with the state sports commission to make Owan-West a sports business environment.

“I am pleased to welcome my brother, Barrister Dudu-Orumen and the Unity Torch to Owan West. We are known for sports. We have a lot to do for our young ones with sports. Soon, we will be having cycling events here as we plan to take some steps towards developing world class cyclists and marathoners in this area.” Ilaboya enthused.

The former chairman of Edo Football Association added that he has confidence in the ability and capacity of the state sports commission chairman in delivering the desired results for the state.

Meanwhile the Chief Press Secretary, Musa Ebomhiana disclosed the torch bearers have returned to Benin City to prepare for the second leg of the tour which will take them to Esan land next Wednesday, adding that the tour of Edo North was very successful.

“We were well received by all the local government chairmen and they promised to present teams that will wrestle Edo Sports Festival’s top position at the end of the festival billed for February 10-15, 2020”, he said. 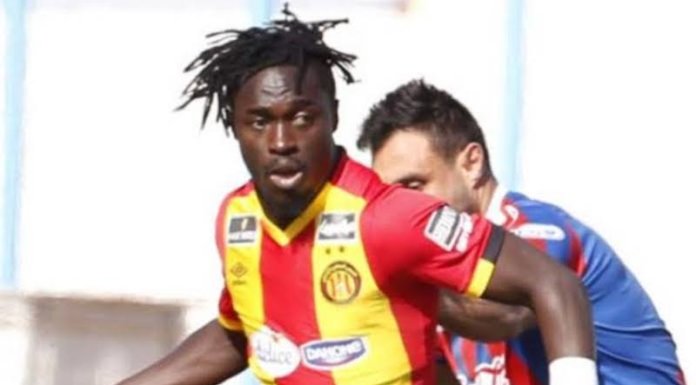