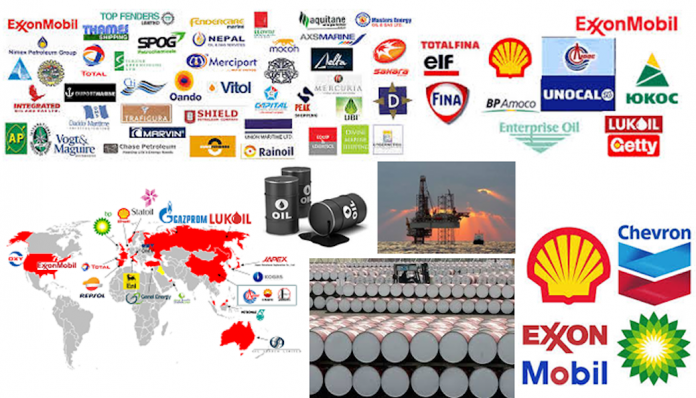 Relief may have come the way of international oil companies (IOCs) operating in Delta as the state government has placed a ban on any form of protest by youths and communities to any of their offices in the state.

The State Commissioner for Oil and Gas, Emmanuel Amgbaduba, who disclosed this in Asaba, during a meeting with some officials of Midwestern Oil and Gas Company, said the government would not condone any form of breakdown of law and order in host communities.

He said the decision of the state government was necessitated by the need to ensure that peace and security reigned supreme in all parts of the state particularly in the operations of oil and gas companies and their host communities.
Amgbaduba, urged security agencies to maintain peace in the premises and properties of Midwestern Oil and Gas company operating in Umusadegbe, Kwale in Ndokwa West local government area.

The Commissioner expressed regret over the death of two security personnel of the company, describing it as an ugly incidence stressing that the state government
will not entertain the loss of lives and property under any guise .

He directed security agencies not to leave any stone unturned by thoroughly investigating the circumstances that led to the death of the two security personnel of Midwestern Oil and Gas company assuring that his ministry will set up a committee to look into the matter in order to forestall a reoccurrence.

The Oil and Gas Commissioner also directed the owner of a bush bar beside the company to relocate and expressed concern that no representative of the community attended the meeting noting that a new date will be fixed for another meeting.

Amgbaduba, said the state government had provided the enabling environment for businesses to thrive adding that oil companies operating in the state must operate within ambit of the law in line with international best practices.
He expressed worry over the shutting down of the operations of the company, saying it was not in the best interest of the state and the nation and urged the company to go back to production once it is safe for them to resume operations. 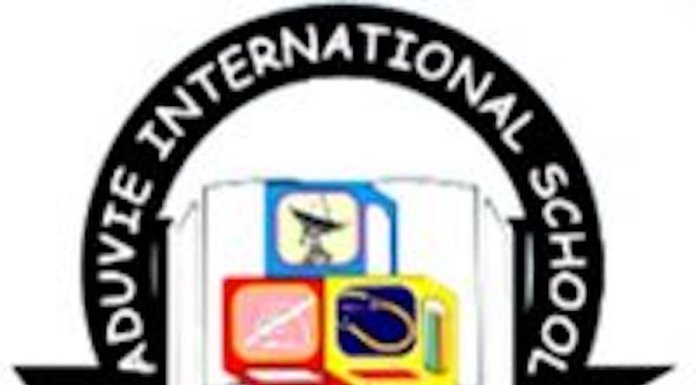