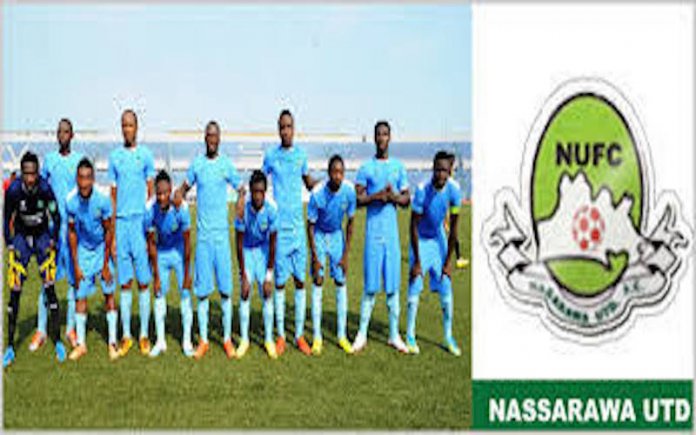 Nasarawa State government has concluded arrangements to engage an experienced Technical Adviser for the Nasarawa United FC before the January 19, 2020 deadline.

The state’s Commissioner for Youth and Sports, Uthman Bala-Adams, disclosed to THISDAY yesterday in Lafia, adding that there would also be a revolution in the sports sector this year.

According to the commissioner, “we are going to bring a more experienced Technical Adviser to add value to what the current technical crew is doing.”

“In respect of adding more players, we want to bring the new Technical Adviser first so that he can vet those players who are on standby to play for Nasarawa United before the close of shops on January 19.”

On revolutionizing sports sector of the state, Bala-Adams explained that the revolution would be in form of reinventing the school sports festivals and the governor’s cup, as according to him, “both had hitherto gone into limbo.”

“You will also see revolution in terms of procurements of sports equipment for schools across the state,” he assured.