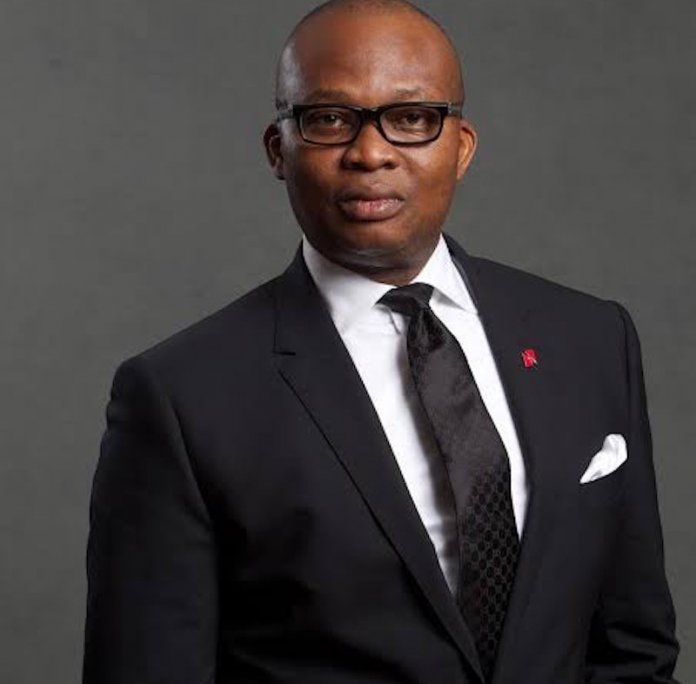 The United Bank for Africa has transitioned into the new decade with a plethora of laurels and reorganisation designed to consolidate its position as one of Africa’s most successful financial institutions, writes Charles Ajunwa

“UBA group will continue to innovate and lead in all our business segments, whilst delivering top-notch operational efficiencies and best-in-class customer service. We are beginning to realise early gains from our ongoing transformation programme and I am excited about the days ahead,” Osadolor said.

UBA’s Group Managing Director/Chief Executive Officer, Mr. Kennedy Uzoka, also expressed delight over the recognition from The Banker. “The recognitions come as a reassurance that we are on track in consolidating our leadership position in Africa, as we continue to create superior value for all our stakeholders,” he said.

He dedicated the awards to UBA’s customers, “whose loyalty, support and patronage have remained the source of the group’s growth and competitive edge in all the markets we operate”.

If success makes one complacent, that seemed not to apply to UBA. Weeks after the accolades from the Banker, the bank decided to promote over 5,000 of its staff and complete the recruitment of more than 4,000 new staff.

UBA said beneficiaries of the promotion would receive up to 170 per cent increase in their salaries and benefits, whilst a good number have been moved to higher grade levels. The bank added that it was a carefully planned restructuring embarked upon by the bank in the last quarter of 2019, that has transformed its grading system and processes to become one of the most competitive within the industry. It also said it crashed its grade levels to 12 levels from entry-level to the top of the pyramid where previously it had been 16 levels. This means that staff will now find it much easier to attain top leadership management positions at UBA as their careers progress much faster, according to UBA officials.

The UBA Chief, Uzoka, who announced the news, noted that UBA is continually seeking new ways to improve the fortunes of its staff as they are the backbone of the organisation.

Uzoka, who spoke to the staff in a bank-wide live broadcast said, “As a leading financial institution, we do not take issues relating to our staff lightly. We take great pride in being a listening bank that has the ears of our employees as they turn the wheels which make the organisation successful for our customers and shareholders. UBA recruits highly talented staff who perform at the best standards and deserve to be remunerated accordingly.”

Continuing, Uzoka said: “We have also taken steps to ensure that our bank remains at the top tier as it relates to the talent pool. We want to train the best and we have crashed the grade structure to make it easier and faster for our employees to progress along their careers. With this new grade structure, it will be possible for a new graduate employed at UBA to rapidly chart their own careers and become GMD by the age of 36.”

In the same restructuring vein, the bank also announced top management changes, with Oliver Alawuba being appointed as CEO of UBA Africa, overseeing the bank’s 20 African country operations, excluding Nigeria. Alawuba succeeded Victor Osadolor, who retired from the Group Board, after nine years of service working at UBA.

Alawuba has close to three decades of banking industry experience. He was once the CEO of UBA Ghana and rose to become Regional CEO, UBA Africa before returning to Nigeria to run UBA’s East Bank. Under his leadership, UBA’s Nigerian East Bank division became the fastest growing regional bank in the group, according to UBA sources.

The UBA Board further appointed Senegalese national, Abdoul-Aziz Dia as Executive Director for Treasury and International Banking, subject to the approval of the Central Bank of Nigeria. Aziz became the first non-Nigerian Group Executive Director of the bank. He is also set to be responsible for UBA’s global network of operations in New York, London and Paris.

Chukwuma Nweke, currently the Executive Director Operations, was confirmed by the Board as the Group Executive Director, Retail and Payments, demonstrating the group’s commitment to its retail offering. Nweke has close to three decades of banking experience spanning Banking Operations, Finance, Technology, Audit and Strategy.

The board also announced the appointment of Chiugo Ndubisi as Group Executive Director and the Group Chief Operating Officer, subject to the approval of the Central Bank of Nigeria. Chiugo is a professional with almost three decades of banking experience that includes the role of Chief Finance Officer(CFO) and Executive Director on the board of a financial institution. His in-depth understanding of banking and finance industry dynamics will bring a lot of value to the Group Board of UBA.

Speaking on the appointments, UBA Group Chairman, Tony Elumelu said: “These appointments emphasise the group’s commitment to our pan-African and global network, our huge retail client base and our operational infrastructure. We are focused on improving our efficiency and further strengthening our pan-African mission, using the extraordinary pool of talent and experience available in the group.”

Elumelu thanked both the outgoing Osadolor, and the former Regional CEO for UBA in East and Southern Africa, Emeke Iweriebor, who just retired from the board, for their contributions to the bank.

“Victor and Emeke were key players during the merger of Standard Trust Bank and UBA and have been valuable contributors to the growth of the bank,” Elumelu said. “We wish them well”.

The Banker Award wasn’t the only recognition UBA received before the last decade shut down. In recognition of her impressive contributions at the steer of UBA’s corporate Communications, the Chief Executive Officer, UBA Foundation and Group Head, Corporate Communications, Bola Atta, received the Top Corporate Affairs professional 2019, at the 7th Annual Brands and Marketing Conference, which was held at the Lagos Chamber of Commerce Exhibition centre in December 2019.

Atta beat other nominees to the prize for, among other things, the successful organisation of the UBA Market Place, which took place in Abuja last July; positioning UBA as a foremost pan Africa Bank and the birth of REDTV, the fast-paced digital lifestyle channel.

UBA’s CSR arm, the UBA Foundation was also crowned best institution in support of Education (CSR) 2019 for its dedication to improving access to education on the continent, particularly through the National Essay Competition where students have received grants from the foundation, for the past nine years, at tertiary institutions in Africa.

Speaking about the National Essay Competition as she thanked the Brand Journalists Association of Nigeria (BJAN) for the awards, Atta said, “it is always such joy to see winners of this competition each year and to know that with the grants that they receive to go to university, they will be changing their lives, the lives of their families and impacting their communities positively”. 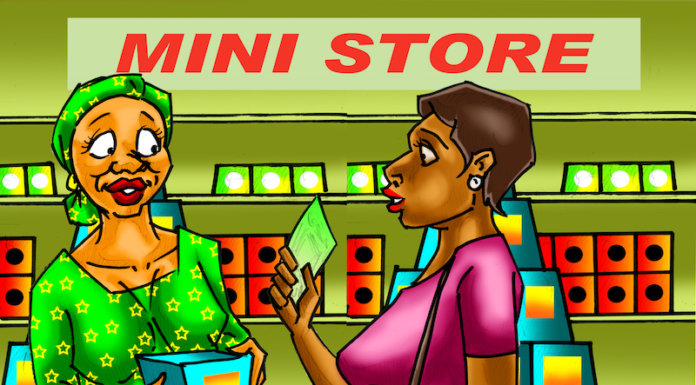