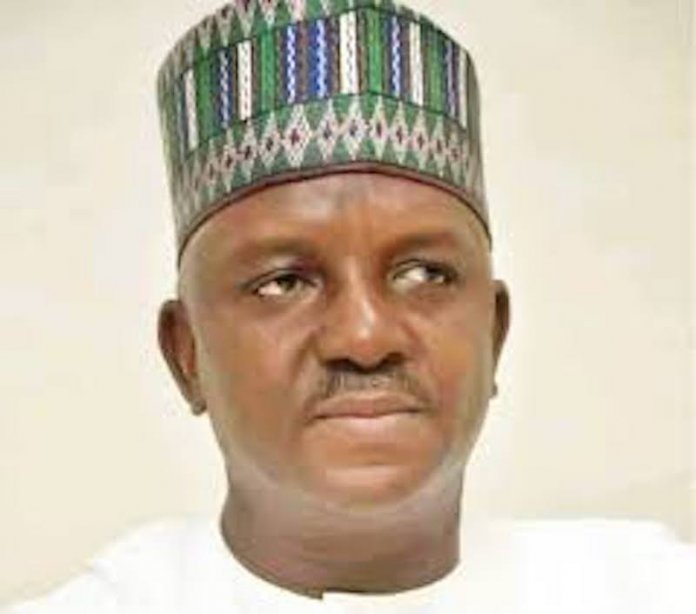 The minister of power, Sale Mamman, should concentrate on how to lit homes and industries, writes Adams Young

The ongoing reforms in the power sector may have suffered setback in recent times following the avoidable crisis caused by the Minister of Power, Mr Sale Mamman, through the suspension of the Managing Director of the Rural Electrification Agency (REA), Damilola Ogunbiyi and the sack of the Managing Director Nigerian Bulk Electricity Trading PLC, Maryline Amobi.

The dismissal and suspension of the duo were annulled and overruled by President Muhammadu Buhari for lack of due diligence; the two chief executive officers of the federal government agencies are appointees of Mr. President, and can only be relieved of their duties upon the approval of the Presidency after a thorough investigation into alleged misconduct and abuse of office.

However, the Presidency was not briefed by the power minister before such official action was taken. This was perceived by senior Presidential Aides and the Chief of Staff to the President Abba Kyari as insubordination and executive rascality.

In a letter signed by the Secretary to the Government of the Federation (SGF) Boss Mustapha on the 18th of October 2019 addressed to all cabinet members and ministers, all ministers were assigned statutory responsibilities and specific areas of operations for the purposes of accountability devoid of duplication of functions.

Ministers and ministers of states were clearly detailed in their duties, their specific areas of operations based on the Presidential circular which is in the public domain. The minister of power was assigned to oversee four agencies under the ministry including, the Transmission Company of Nigeria (TCN), Nigeria Electricity Regulatory Commission (NERC), Nigerian Bulk Electricity Liability Management Company (NELMCO), while the minister of state was by that Presidential approval assigned the following agencies: Rural Electrification Agency (REA), National Power Training Institute of Nigeria (NAPTIN) and Nigeria Electricity Management Services Agency (NEMSA).

To put the records straight, by this document emanating from the Office of the Secretary to the Federal Government as approved and directed by President Buhari, the minister and ministers of state were directed to work together to formulate policies and programmes emanating from challenges and prospects in the agencies they both oversee. The letter did not in any way state that there is a subordinate that is inferior to the other in the policy trust and implementation.

NBET is therefore constituted with a board of directors to supervise the operations of the agency and trusted with the duties to formulate policies that will be implemented by the administrative heads of the agencies. The governing council members were also not consulted before the sack of the managing director by the minister of power.

The abuse of power by Sale Mamman has jettisoned the trust and confidence of international actors and expatriates in the industry, drawing from the fact that the generation, transmission and distribution of the power sector has been at its lowest ebb for decades, and requires urgent deliberate policy and implementation strategy to revamp the sector.

The Presidency had made two reversals of the sack and suspension of two managing directors of agencies under the ministry, describing such actions as void, for lack of due diligence, and questioning the capacity of the minister to deliver on the mandate of the ministry of power considered to be very strategic to rural and urban development.

The thoughts of Nigerians and concerns have been on the epileptic supply of electrify and the recent hike in electricity tariff by the Nigerian Electricity Regulatory Commission (NERC), an agency the minister directly supervises. The worry is that Nigerians pay so much for electricity in the midst of fitful supply of power as the National Grid is said to be too weak to transmit the amount of power that is generated for consumption.

It is also of major concern that the minister, rather than address the real and enormous challenges bedeviling the power sector, is more interested in usurping the power of some agencies in the Rural Electrification Agency which are under the purview of the minister of state for power, and the Nigerian Bulk Electricity Trading PLC. The reversal directive is in a memo issued by the office of the SGF. The agency has also been moved from the ministry of power to the ministry of finance.

In December, 2019, the minister of power asked Amobi to step down with immediate effect in order to “restore sanity” in the management of the agency. The minister also directed the constitution of a five-man investigative committee to look into the allegations against the MD.

Nnaemeka Ewelukwa, a general manager of the agency, immediately assumed office as the acting managing director of NBET.

Ewelukwa has now been asked to step aside for Amobi to resume her former position. The minister is advised to act within his powers.