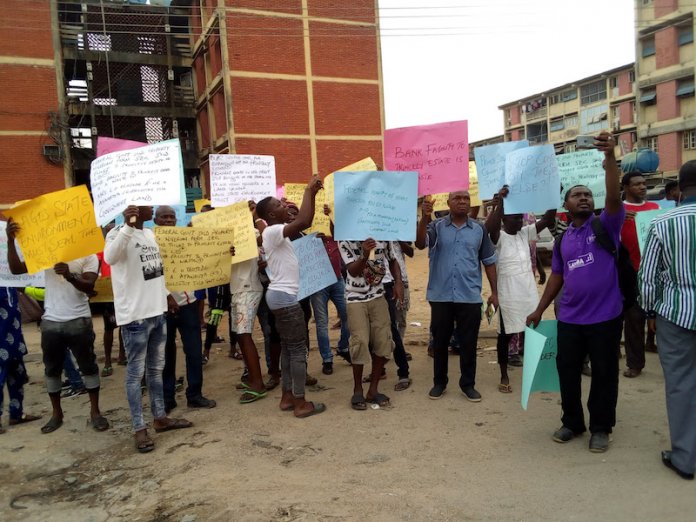 The residents, carrying placards with various inscriptions, chanted solidarity songs, calling the attention of the federal and state governments to looming epidemic due to sale of the sewage plant, servicing the entire estate.

They called for reversal of what they called the illicit sale agreement, and return of the sewage treatment plant to residents of the estate to save lives.

Mr Johnson Oguns, Chairman of the Games Village Community Development Association (CDA) told journalists that in 2014, the estate’s central sewage system was sold to the private company by some government officials.

Oguns said that the sewage system, located on Eric Moore Road, had two silos which were destroyed by the new illegal owner, thereby blocking sewage channels from the estate of about 5,000 owners.

He said that some sewage systems in the estate were now diverted to drains in contravention of the state environmental law, exposing the residents to epidemic.

“We complained to the Ministry of Works and Housing and we took the illegal owners to court, but they are coming to continue building on our sewage plant at night.

“We have series of videos of them working secretly at night with the gate closed, using security men to shut us out.

“We want the sewage system to be returned to members of this estate. How can you sell the houses to us in this estate and sell our toilet to another, and they demolished our toilet to construct another estate,’’ he queried.

Oguns called on President Muhammadu Buhari to intervene to reverse the illegal transaction which he also described as fraudulent.

When the residents alongside journalists visited the site of the sewage plant on Eric Moore Road, the gate was locked but workmen were seen in the compound.

Journalists who were trying to get the other side of the story were accosted by policemen guarding the area.

The security officials restricted the journalists and others from going close to the gate.

However, the Divisional Police Officer in charge of Bode Thomas Police Station, Mr Ibrahim Fasesan, while addressing some residents of the estate, said that the Police were on ground to maintain law and order.

“There is procedure for everything, if someone unlawfully take your land, you go to court,’’ the DPO said.

Responding to the protest, Mr Moshood Salvador, owner of the Salvador Towers, which is part of the high-rise buildings in the estate, decried the deteriorating sanitation due to sale of the sewage plant.

Salvador a chieftain of the All Progressive Congress (APC)and former member of House of Representatives, said some of his tenants who were mostly expatriates were vacating the apartments because of ill health from poor environment.

He said the community began a protest against ongoing construction at the site of the sewage plant which made him intervene as a concerned stakeholder when he was informed.

Salvador stressed the need for the concerns of the residents and members of the community to be addressed to ensure peace and order.

He called on the ruling APC to tackle the injustice which he said was jeopardizing the health and peace of residents to avert breakdown of law and order. (NAN) 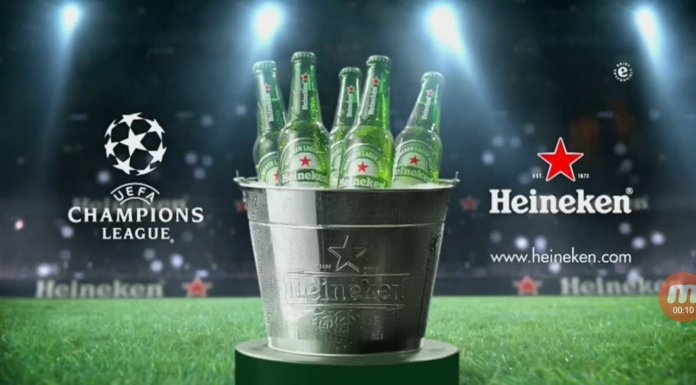