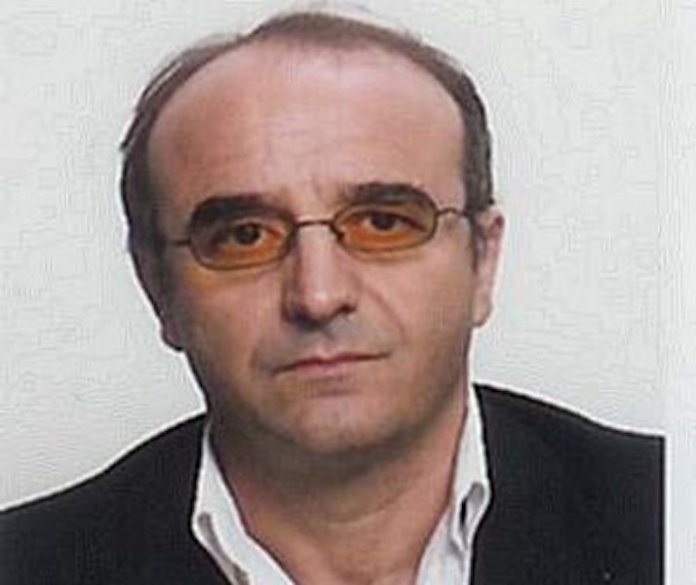 BY Olawale Ajimotokan in Abuja

Nigeria will participate in the CAC African Cycling Track Championship, which holds in Cairo, Egypt from January 16- 17.

The President of the Nigeria Cycling Federation (NCF) Giandomenico Massari, announced that the team that has been in camp in Abuja since December last year will depart for Cairo on January 14.

The delegation will be made up of 10 athletes (six males, four females), two coaches and one mechanic.

The team will compete in eight events. They include sprint, individual pursuit, team pursuit, Kerin, Madison, Ominion, 500 meters for female and 1km for male, point race and scratch race.

While fielding questions from reporters, Massari expressed optimism that the team will excel in Egypt by improving on their performance at the CAC African Championship in South Africa, where they collected seven medals and in Abuja last year, where they bagged 51 medals.

“You can see we are ready for the tournament, the team is getting better day by day and in this year we aim for the best. Of the cyclists that will travel to Cairo, three female and two male, went for a very intensive training in South Africa from December 11- 28, where they had the opportunity to compete at some races. They did very well, the female team came first, second, and third while male came second position. We have very good chances because we have exposed our team to the world,” Massari said.

He said some of the equipment which the team will use in Egypt will be specially ordered from South Africa.

Massari also noted that the effect of the training tour of Germany last year indeed had impact on the team, while commending the young team for holding their own at the world stage, in spite of their inexperience on the track.

Team coach, Emmanuel Onasanya, assured that Nigeria will have a good outing in Cairo. He said the federation has made provisions for all needed equipment to enable them compete better.

Onasanya tipped Egypt, Morocco and South Africa as the countries that will present stiff opposition for Nigeria at the championship.