The Peoples Democratic Party (PDP) Governors’ Forum has congratulated Governors Ifeanyi Okowa, Darius Ishaku and Okezie Ikpeazu of Delta, Taraba and Abia States respectively, over the validation of their election victories by the Supreme Court.

In a statement, the PDP governors said the news of the apex court verdicts did not come as a surprise to them because of the massive support the trio received from the people and residents of Delta, Taraba and Abia States as the case may be during the March 9, 2019, governorship election.

The Forum said the affirmation of the mandates cleared the path for the governors to settle down in the enormous tasks of taking their states to greater heights without any further distractions.

It described the victories as a testimony to the transparent, credible, democratic, free and fair election process that produced them and the other PDP governors.

The statement which was signed by the Director-General of the Forum, Earl Osaro Onaiwu, assured Governors Okowa, Ishaku and Ikpeazu as well as other member-governors of the Forum of their unflinching support and loyalty as they continue to serve their various states with integrity, dedication and uncommon patriotism.

Earlier, in a unanimous judgment delivered last Wednesday by Justice Centus Nweze, the court held that the appellant, Great Ogboru, failed to prove allegations of over-voting. He said the appeal is a waste of the precious time of the Supreme Court, adding that the decisions of the apex court on the position of card readers are too numerous to begin to mention them or for the appellant to claim they are not in the know.

Also, Justice Paul Galunje upheld the election of Okezie Ikpeazu as governor of Abia State. In a unanimous judgment, the court held that the appellant did not establish its claims of over-voting, and to prove this allegation, there are crucial documents that the appellant must tender.

According to him, “The law is clear that the petitioner must tender the voters’ register, relate the document to the specific area where the documents were affected. However, in this case, the appellant has not done so; it merely dumped form EC8A and EC8B before the court but did not call any witnesses to prove its allegations of over-voting.”

Justice Galunje added that the card reader print-out tendered by the appellant at the trial tribunal cannot be converted into the constitution or Electoral Act which is the yardstick for proving over voting, and as such, relying on the card reader is fatal to any petitioner’s case, concluding that the appellant failed to lead credible evidence in proof of their case and the two lower courts are right to dismiss the appeal.

In the same vein, the Supreme Court affirmed the election of Darius Ishaku as governor of Taraba State. In a unanimous judgment delivered by Justice Ejembi Ekwo, the court held that the counsel to the All Progressives Congress (APC) admitted that the party had no candidate in the election, and therefore has no locus standi to contest the governorship election.

The Judge added that the appellant conceded the fact and went ahead to suggest that the Supreme Court allow a certain professor to step into the shoes of the disqualified candidate. Justice Ekwo held that the law is clear on the issue of disqualification of a candidate, and posited that the replacement sought by APC did not participate in the election and cannot be accorded such value, adding that having resolved all the issues against the appellant, the effect of the disqualification is that all the votes cast for that candidate are wasted votes and cannot be scooped from the ‘dustbin’ and given to another person. 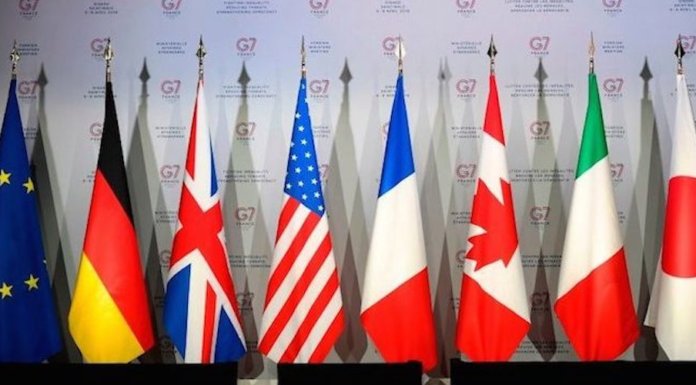