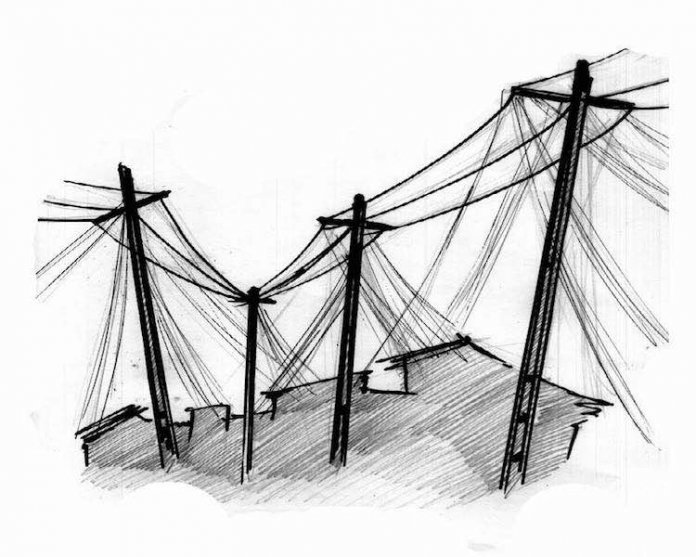 Every day in 2019, industries and homes in Nigeria were denied 3,599 megawatts (MW) of electricity due to constraints such as shortage of gas supplies, transmission and distribution networks. As a result, according to data from the advisory power team in the Office of Vice President Yemi Osinbajo, N630.5 billion was not earned by the country’s privatised power sector in the year that just ended. That explains why many Nigerians expressed anger at the statement (now rescinded) by the Nigerian Electricity Regulatory Commission (NERC) for a hike in electricity tariff. It makes no sense to be saddled with outrageous bills for darkness.

Ordinarily, the situation in the power sector should bother any government and at the least command immediate attention. Last week, Osinbajo’s office again reported that 4,160MW of electricity was on 1st January 2020 not able to get to the national grid because of systemic constraints. Only 3,993MW was fed into the grid on the day that President Muhammadu Buhari promised in a New Year message that electricity services would significantly improve in 2020. Again, by 2nd January, power supply had declined by 560.6MW, further worsening the energy crisis. So, the total power generation from the 27 power plants on the national grid was put at 3,056MW, down from the 3,617.5MW recorded the previous day.

For a long time, Nigeria’s power generation has fluctuated between 3,000MW and 4,000MW which has become its best productivity level. And like information from the office of the vice president, the system operations department of the Transmission Company of Nigeria (TCN) explained that the poor output was as a result of gas constraints, transmission line issues and low demand by the electricity distribution companies (Discos). When the Disco’s load demands are low, according to the TCN, generation companies are often forced to reduce their generation levels to avoid collapse of the national grid.

Electricity is universally accepted as the bedrock of industrialisation and economic development. With stable and adequate electricity, industries would remain productive while citizens are kept at work to grow the country’s Gross Domestic Product (GDP). All the industrialised countries know this and have continued to grow their capacities to provide stable and reliable electricity to their economies. Therefore, any nation that desires to grow its economy and people must strive to provide adequate power to them. When a country fails to do this, as it has become the case with Nigeria, it should forget about industrialisation.

With electricity, China, India and several other countries are pushing the frontiers of development. In his New Year statement, President Buhari admitted that “power has been a problem for a generation. We know we need to pick up the pace of progress.” But talk is cheap. We must move beyond feeble statements not backed by concrete actions. Fixing Nigeria’s power sector is not rocket science and should not defy credible solutions. What we consider important but lacking is the commitment to take the hard decisions of following up with the 2013 power privatisation exercise – sticking with agreed key performance indices (KPIs) and applying penalties when necessary to market operators.

The question therefore remains: Can the country ever solve the electricity problem? With the 3050MW Mambilla hydro power dam, three new gas power plants planned for Abuja, Kaduna and Kano as well as other power infrastructure projects scheduled for execution, there is still glimmer of hope. But the country will be preparing for another long period of darkness if there is no proper planning that takes into account appropriate pricing in the sector.