The Federal Capital Territory (FCT) Police Command said it had intensified investigation into the shooting and kidnapping of a family three in Nuku Village in Ruboji, Abaji Area Council and kidnappers of two women in Bwari Area Council.

The Abaji kidnappers shot a man and abducted his wife and daughter, Agmada Anyinu and Favour Anyinu to an unknown destination while the kidnappers of the women contacted the families of the victims, demanding N10 million ransom for their freedom.

There are growing concerns over rising crime wave in the nation’s capital.

Armed robbery, kidnapping, homicide and other related crimes have been on the rise despite heavy security presence in Abuja.

Fourteen kidnap cases were recorded in the territory in the past one month.

The crime situation was taken up one notch penultimate week with the shooting to death of a police corporal by an inspector of police at the Dutse Alhaji Division of the FCT Police Command.

The FCT Police Command said it was intensifying efforts to apprehend the kidnappers of the family of three kidnapped in Abaji Area Council and two women abducted on Tokolo Village Road in Bwari Area Council.

“Investigation is ongoing. We are leaving no stone unturned in our efforts to apprehend the kidnappers. We are committed to the security of lives and property in FCT”, he said.

However, in a move to contain the spiraling crime rate, President Muhammadu Buhari penultimate week commissioned the Nigeria Police National Command and Control Centre (NPF-C4i) and the first phase of the Nigeria Police Crime and Incident Data Base (NPC & IDB) Centre at the Force Headquarters, Abuja.

“I have always prioritised the police as a critical agency in the internal security architecture of our country. Despite successes recorded, I charge the police leadership to avoid complacencies in the efforts towards ridding the country of crimes,” the President said.

Buhari said “my vision is to bequeath our nation a legacy of reformed, modernised, fully equipped and a highly motivated police force that is re-orientated to the virtues of professionalism, respect of rule of law.

The Inspector-General of Police had said the Nigeria Police National Command and Control Centre (NPF-C4i) would enhance effective operational coordination and real-time monitoring of situations via video link between the Force Headquarters, Abuja and all the 36 State Police Commands and the FCT.

As part of measures to contain crime in the territory, the FCT Police Commissioner, Bala Ciroma, said the FCT Police Command has “employed proactive measures including the massive deployment of men at strategic places such as recreational parks and centres, churches, mosques and major highways”.

He also “ordered an uninterrupted motorized/foot patrol, coordinated surveillance and diligent stop and search in Abuja”.

In a chat with THISDAY, a security consultant and analyst, Festus Alime, called on government to embrace technology.

“Where on earth do cities operate without functional CCTV? Do we have any forensics in order to conduct analysis of suspects when the crime of kidnapping takes place?

“Can we have and enforce the establishment of a comprehensive database that says you not must enjoy certain privileges when we have your finger print so we can track kidnapping and other criminal activities”, he said. 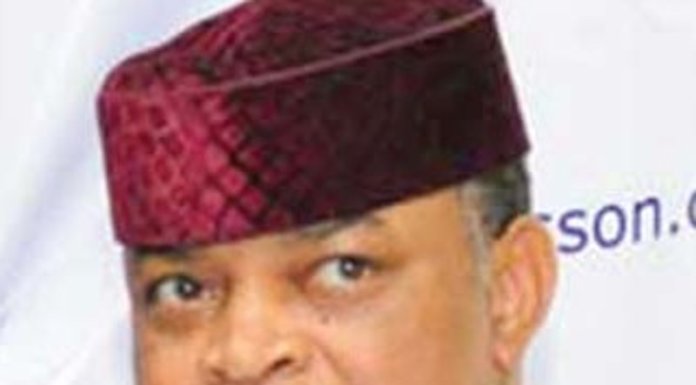