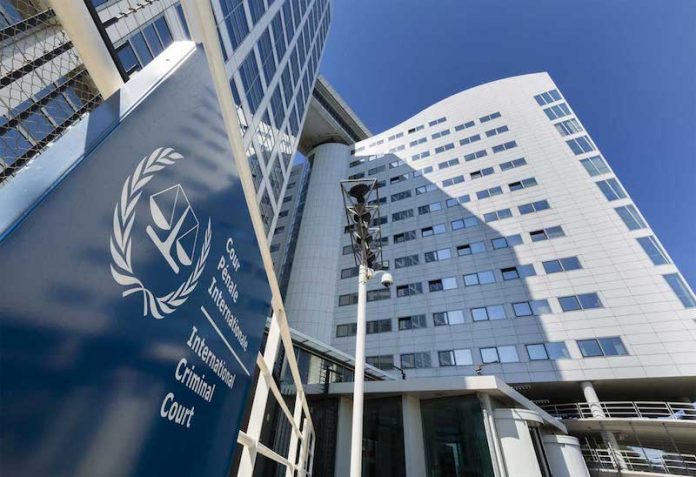 The International Criminal Court (ICC) has said it has extended its preliminary examinations on possible war crimes and crimes against humanity in Nigeria to cover the clashes between Nigerian soldiers and members of the Islamic Movement in Nigeria (IMN), a body of Shi’ite Muslims in the country, as well as the clashes between the Nigerian soldiers and the Indigenous People of Biafra (IPOB).

In its 2019 edition of the annual Report of Preliminary Examination Activities issued by the office of its Prosecutor headed by Mrs. Fatou Bensouda, ICC noted that the Office of the ICC Prosecutor on November 12, 2015 “identified eight potential cases involving the commission of crimes against humanity and war crimes under articles 7 and 8” of the Rome Statutes.

The report, which stated that Nigeria was among the countries under Phase 3 examinations by the Office of the Prosecutor, added that its latest updated “subject-matter assessment” had increased the number of potential cases involving Nigeria from eight to 10.

Of the 10 cases now under the ICC preliminary examination, seven of them were said to be for Boko Haram and three for the Nigerian security forces.

The ICC report stated in its 2019 report that it had received 15 communications concerning the clashes and communal violence in the North-Central and North-East.

ICC said it had been reviewing the allegations, and also raised concern about allegations of “ongoing evidence tampering and of alleged destruction of evidence” in respect of the IMN members clash with the Nigerian Army.

“During the reporting period, the office worked on finalising its assessment on subject-matter jurisdiction with respect to the events which took place in December 2015 in Zaria, Kaduna State, when members of the Islamic Movement of Nigeria reportedly clashed with the NSF (Nigerian security forces.

“Other allegations that the office has been reviewing include allegations with respect to the conduct of the NSF against members of the Indigenous People of Biafra and communal violence in Nigeria’s North-Central and North-East,” the report explained.