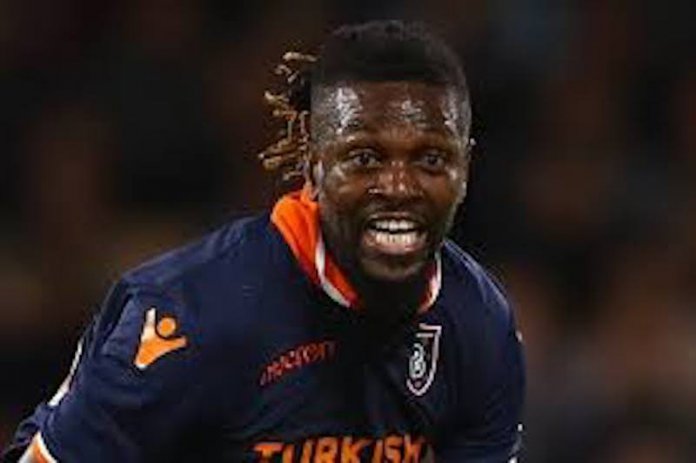 Aston Villa have been linked with a shock move for Emmanuel Adebayor as the former Arsenal and Tottenham Hotspur striker is offered to the Premier League strugglers.

Dean Smith’s side are currently mired in a relegation battle, hovering just above the drop zone in 17th place.

Villa have struggled for goals this campaign, having relied on star man Jack Grealish with £22million signing Wesley underwhelming. The Brazilian has been ruled out for the rest of the season with a knee injury, leaving Smith short of strikers.

But having splashed plenty of cash in the summer, the West Midlands club will have to be thrifty in order to comply with Financial Fair Play regulations. And in Adebayor, Villa may have the chance to bring in an affordable front man.

According to UK’s The Sun, the 36-year-old’s camp have identified Villa as a possible destination for the free agent, who left Turkish side Kayserispor last month.

With the former Arsenal and Spurs man coming in on a free move, Villa may be able to land a second striker on a loan deal, adding to Smith’s options for the latter half of the campaign.