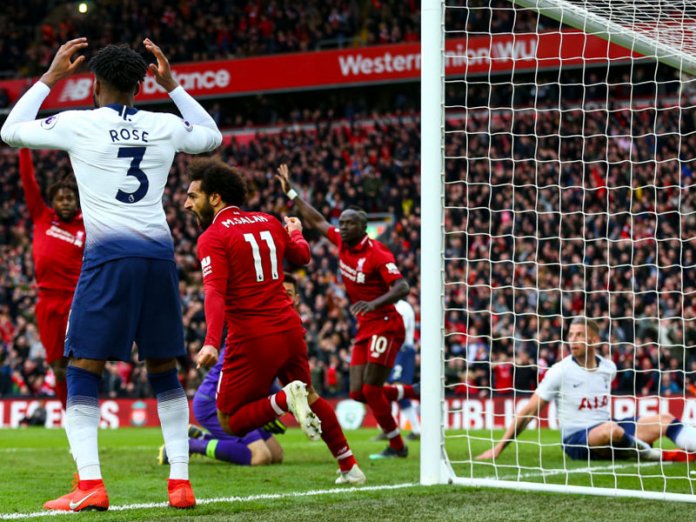 Attention will this weekend shift from the Premiership as 44 Premier League and Championship sides join the 20 winners from the previous rounds for the Third Round of the FA Cup. While defending champions, Manchester City welcome Port Vale to the Etihad today in what is expected to be a straightforward affair for Citizens, league leaders, Liverpool and Everton headline the FA Cup Third Round fixtures as they prepare for the second Merseyside derby of the season at Anfield on tomorrow

Manchester City play host to Port Vale in the FA Cup third round this evening as they look to take the first step to successfully defending the trophy they won in May.

Vale make the short trip to the Etihad Stadium sitting in 10th position in the League Two standings, meaning that 76 places separate the clubs in the English pyramid.

At the start of the season, winning the FA Cup would have been third on Pep Guardiola’s list of priorities, behind defending the Premier League title and lifting the Champions League for the first time in the club’s history.

However, with claiming another top-flight crown becoming increasing unlikely, Guardiola will be more focused on trying to successfully defend the trophy that they won with a 6-0 demolition of Watford at the end of the last campaign.

After a hectic Christmas and New Year period and ahead of the first leg of their EFL Cup semi-final with Manchester United, facing one of the lowest-ranked teams left in the competition at the Etihad Stadium is the perfect draw for City.

Guardiola will naturally rotate his squad, likely leaving plenty of the players who started the 2-1 win over Everton on New Year’s Day on the sidelines.

However, after seeing his minutes restricted through injury and the form of Gabriel Jesus, Sergio Aguero will be looking to take his frustration out on City’s next opponents as he bids to reclaim his place in the team.

As for Vale, they make the daunting trip to the Etihad having put together a five-match unbeaten streak since the middle of December.

Despite four of those outings ending in draws, avoiding defeat during a busy schedule should provide John Askey’s team with plenty of belief ahead of their visit to one of the biggest clubs in Europe.

The Staffordshire outfit have come through two difficult fixtures in order to reach the last 64, with victories being achieved on the road against MK Dons and Cheltenham Town respectively.
Building on 10th spot in League Two will be the priority for the rest of the season but for now at least, Askey and his players deserve to enjoy testing themselves in unfamiliar surroundings.

Meanwhile, Everton manager Carlo Ancelotti has urged his players to seize a “fantastic opportunity” when they face local rivals Liverpool in the FA Cup third round on Sunday.

Few will fancy the Toffees to triumph at Anfield given the dominance of Jurgen Klopp’s side in the Premier League this season, not to mention the fact Everton have not won a Merseyside derby away from home since 1999, but Ancelotti sees no reason for fear.

Ancelotti has cause for optimism. He lifted the FA Cup with Chelsea in 2010 and is the only manager to have beaten Klopp this season, guiding Napoli to a 2-0 Champions League win in September and picking up a point in the reverse fixture at Anfield in November.

Asked for the secret to beating Liverpool, the 60-year-old offered a shrug and a grin and said: “Score more goals. Jurgen is my friend, we have a good relationship and I had the luck to beat him last season as well, although they won the competition.

Following wins over Burnley and Newcastle, Ancelotti suffered his first setback as Everton boss on Wednesday when his side lost 2-1 to Manchester City – a match that also saw both Bernard and Fabian Delph suffer knee injuries which make them doubtful to play on Sunday.

It seems likely Ancelotti will look to field a strong team in the match, while the indications are that Klopp will rotate his side after an intense period which began with the Club World Cup in mid-December before the punishing festive schedule.

“Every derby is a special game,” Ancelotti said. “I know how different this game is. Of course Liverpool is the favourite, but in a derby you never know what is going on. We need to have confidence to move on from this competition that everyone knows is important.

“The FA Cup here is completely different to other competitions, different to the Italian Cup for instance. The fact that it is the oldest competition gives it a really special atmosphere. There are a lot of surprises in this competition. It’s a really exciting moment, we have confidence to do our best.

“The last trophy that Everton won was the FA Cup. It will be difficult. This is normal, but you can do your best without fear.”

Manchester United face their fourth trip to Molineux in less than a year when they take on Wolverhampton Wanderers in the third round of the FA Cup today.

Wolves have won two and drawn one of the previous three such fixtures, including a 2-1 triumph to dump United out of this competition at the quarter-final stage last season.

Just one point separates these two sides in the Premier League table after both lost on New Year’s Day, but they must put their top-four hopes on hold for now as they get their FA Cup campaigns underway.

For United, it is a chance to bounce back from their disappointing and tepid 2-0 defeat at the hands of Arsenal, with Ole Gunnar Solskjaer’s side barely laying a glove on a team that had only won one of their previous 15 matches before that.

The result at the Emirates means that United have now lost 11 and won just five of their last 21 away games in all competitions, with two of those defeats coming at Molineux in addition to a league draw there earlier this season.

The Red Devils have not lost back-to-back games since April, though, and in general they have responded well to setbacks so far this season – only to then trip up again just as they look as though they have turned a corner.

Even with Chelsea’s patchy form ahead of them United know that more consistency will be needed if they are to break into the top four, while the same is true of their cup chances in a spell which also sees them face Manchester City in an EFL Cup semi-final derby on Tuesday.

Indeed, it is a difficult start to 2020 for United, with Wolves twice, Man City twice, Liverpool and Chelsea all to play in their next eight games, having already faced Arsenal.

The fixture list is a little kinder to Wolves, although they got the New Year off to the worst possible start with a 2-1 defeat at a resurgent but relegation-threatened Watford last Saturday.
Victory in that match would have seen them close the gap on the Champions League places to three points, but instead they joined a throng of top-half teams to slip up in their opening match of 2020.

It is now two defeats in a row for Nuno Espirito Santo’s side having lost just one of their previous 12 outings, including their rousing 3-2 comeback win over United’s local rivals Manchester City the day after Boxing Day.

The Molineux crowd will be looking to create a similar atmosphere for the visit of United as they bid to end what is now a 60-year wait to lift this trophy for a fifth time.

Wolves will not need to be reminded how close they came to reaching a first final since that 1959-60 triumph last season, when they built a 2-0 lead over Watford at Wembley only to succumb to a fightback as the Hornets won in extra time.

That run to the semi-finals was sparked by a victory over Liverpool in the third round, though, so Nuno will be hoping that a similar result over one of English football’s biggest clubs could be the start of another lengthy cup run. 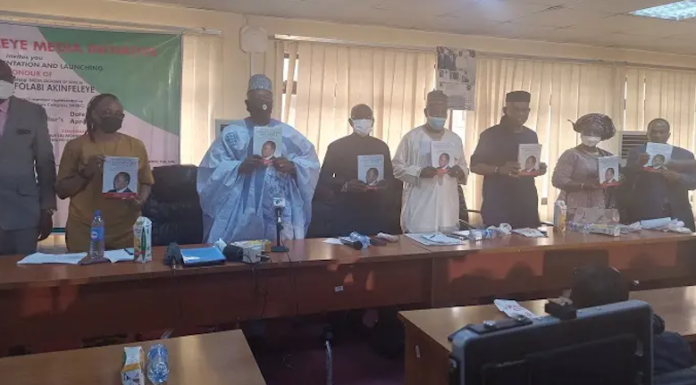