Answering questions from State House reporters after leading members of the National Working Committee (NWC) of the party on a new year visit to the president, Oshiomhole said contrary to the criticism of Buhari’s new year message, which reassured Nigerians that he would not seek a third term in office, such a repeated denial was necessary because the earlier attempt by a former president for a third term remained in the sub-conscious of Nigerians.

He accused the former president, elected on the platform of the Peoples Democratic Party (PDP), of emptying the treasury to pursue his third term agenda.

Oshiomhole, who also dismissed calls for his resignation, describing them as unnecessary, chronicled what he claimed to be his achievements since he assumed office as the party leader.

He said against this backdrop, it was necessary for the president to continually reassure Nigerians that he would not repeat the misadventure of a former president.

He said: “I think that is what the president’s New Year message sought to do, and I am surprised to see that there are people who begin to wonder why the president should reassure Nigerians that he is not going to do third term in office because third term was planted by PDP.

“You can recall that President (Umaru) Yar’Adua unfortunately has since joined his ancestors, and President Goodluck Jonathan did six (five) years and so, by the special grace of God, this president (Buhari), we pray, will do his eight years in line with the provision of the constitution; and because there is a level of idleness within a section of the political class, people can sponsor all kinds of publications to give doubt on whether or not the president is planning to stay longer.

“I think it is his decision that at every interval, he needs to remind Nigerians that he is not about to do what a PDP president did. For me, it is necessary and in any case, it costs us nothing to reassure us that I am leaving.”

Oshiomhole also reacted to persistent calls from his party for his resignation, saying no matter how well someone may perform in office, some people will still be dissatisfied.

Dismissing such calls as unnecessary, Oshiomhole chronicled his achievements since he assumed office as the party leader, saying as some people in his party are calling for his ouster despite records of election victories, some others are ironically accusing the national chairman of the PDP of losing out in every election since he assumed office.

He said: “So, in every aspect of life, you will have supporters; you will have opponents. Even God our creator, even those that He created in heaven and earth, haven’t you seen people lamenting that ‘how can God give me this little and give this man so much?’ Even as we are encouraged not to be jealous.” 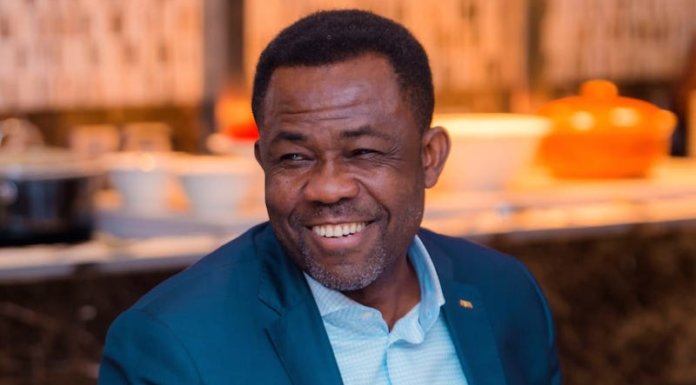