As activities hot up for the 2020 governorship election in Edo State, professionals and other stakeholders in the state have intensified mobilisation for the re-election of Governor Godwin Obaseki on the strength of his impactful projects in different sectors of the state’s economy.

They expressed their support at a Townhall meeting organized in Ikeja, Lagos by Unuedo Renaissance, a body of professionals who hail from Edo State, with encomiums poured on the governor for prioritising human development, industrialization, job creation, healthcare, security and infrastructural development, among others.

Others are Chief Lawson Omokhodion; former Speaker, Edo State House of Assembly, Rt. Hon. Mathew Egbadon; Chairman of the Edo State Chapter of the All Progressives Congress (APC), Barr. Anselm Ojezua; Chieftain of the APC in Oredo, Prince Enikaro Eweka, among others.

Speaking on behalf of the indigenes of Edo State resident in Lagos, Senator Daisy Danjuma, said the governor has the support of the Edos in Lagos, commending him for prioritising the development of the state.

Noting that her support for the governor remains despite the fact that she is a chieftain of the Peoples Democratic Party (PDP), she said, “I am a Board of Trustee (BoT) member of the PDP, but I support the governor and his policies. I support him for a second term. I am for development. Let us forget politics; Let’s develop.”

Speaking on the focus of his government in developing Edo people to lead productive lives, the governor said, “We decided to focus on the fundamentals. We focused on people and on education, healthcare, security and jobs. Our development efforts are focused on developing our people, building infrastructure, and creating the space for economic prosperity.

“We have strengthened the education system, which is what the Edo Basic Education Transformation (EdoBEST) programme is about. If one doesn’t have literacy and numeracy skills, such a person won’t be able to survive in the world. That is why we implemented the Edo-BEST programme. We thank God that the world has acknowledged that we have gotten it right.

“Today, we have about 300,000 pupils in our public primary school system. I can tell you when a teacher or pupil is in class or when they have completed their lessons from my office through technology.”

On reforms in the agricultural sector, he said the state government has recorded immense success with its agripreneur programme, which has impacted a lot of youths in the state. 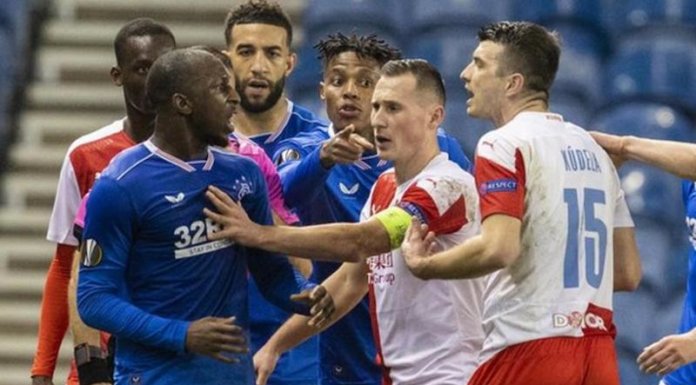