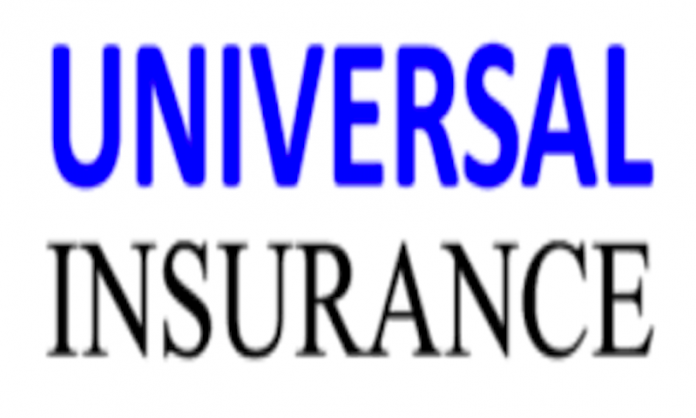 Ebere Nwoji
The board and management of Universal Insurance Plc has obtained the approval of its shareholders to raise the company’s capital from the present level of N6.5 billion to N10 billion, to meet the regulator’s new minimum capital requirement for insurance firms underwriting general business.

The company, obtained the approval at its 49th Annual General Meeting (AGM) held in Lagos recently, where it was agreed that it should raise additional capital through rights issues and undertake share reconstruction, to raise additional equity capital up to the maximum limit of the authorised share capital, whether by way of special placement or public offer with or without a preferential allotment/or rights issue or a combination of any of them, either locally or internationall

“That in the event of over subscription of the offer/issue to capitalise the excess money and allot additional shares to the extent that can be accommodated by the company’s unissued share capital subject to the approval of the regulatory authorities and that the proceeds should be used for the same purpose as the offer/issue.”

The acting Chairman of the company, Mr Anthony Okocha, while addressing shareholders at the meeting, said Universal Insurance Plc has over 30 billion registered shares. According to him, out of this, 16 billion has been issued while 14 billion was still warehoused and could be brought up for issuance if need be.

The acting chairman disclosed that the company has in its kitty, N6.5 billion and would need N3.5billion to scale the recapitalisation hurdle as a general business insurer.

On steps to meet up with the exercise and beat the June 30 2020 deadline, Okocha stated: “More discussion is ongoing but could not be discussed prematurely. We are also looking at Right Issues, the company is in discussion with core investors and probable foreign influence into your company.”

Okocha said it was the intention of the board and management to intensify the corporate strategy in order, “to identify the needs of potential customers, their behavior and culture and have an attentive ear to market-feedback so to create products that will address them.”

He disclosed that the company would continually invest in information technology so as to create an insurance driven by technology that would not only deliver services real-time and in seamless manner, but also deliver on the numbers.