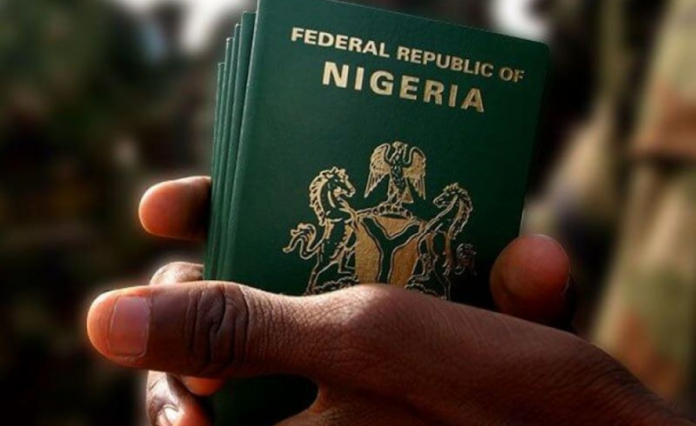 A rapid population increase in Africa is anticipated even if there is a substantial reduction of fertility levels in the near future. Regardless of the uncertainty surrounding future trends in fertility in Africa, the large number of young people currently on the continent, who will reach adulthood in the coming years and have children of their own, ensures that the region will play a central role in shaping the size and distribution of the world’s population over the coming decade.

Worrisomely, the African population is increasing at the rateof 2.5 per cent annually. This is double the rate of both Asia and Latin America. If this rate is not decreased the population of Africa will double by the year 2036. Countries like Ethiopia and Nigeria could even triple in population within the next 50 years.

In the 1950s, Lagos was home to just 300,000 people. Today, around 20 million live here. And by 2050, that number is likely to double. According to projections by the United Nations, Nigeria could have a population of 400 million people by then, which would make it the third most populous country in the world.
It is equally beyond doubt that the teeming population of African countries has constituted a major formidable drawback and barrier to her all round development.

The relationship between population explosion and underdevelopment is apparent.Although there are those who disagree that Africa is already overpopulated, arguing from the viewpoint of land space, it is pertinent to stress that the measurement of a country’s population growth must be done comparatively to her production growth rate. Because production determines the wealth of a nation vis-a-vis national income per capita.

Where low, unstable or decreasing production which are typically characteristic of literally every sub-Saharan African country today falls short at matching an alarming population growth, the resultant effects are usually not hard to preempt, ranging from malnutrition, to low life expectancy, increasing unemployment, poverty, low standard of living, low and inadequate health care, increasing dependency ratio, insufficient and unaffordable residential buildings, increasing number of homeless populace, increase in illiterate population and unskilled labour, increase in social vices and insecurity amongst others. This is because the country is unable to produce enough to carter for the welfare and security of its population.

It is trite that finding the solution to a thing lies in diagnosing its cause. To this effect, harnessing our wasting human resources with a view to boosting production, alongside stringent birth and immigration control measures would prove to be the most effective approaches at arresting population explosion.
Notably, the World Economic Forum generously offers four keysteps to dealing with population growth in Africa:One, accelerate investment in technology deployment for smarter urban infrastructure;two, develop comprehensive data analytics to drive smarter decision-making and investments in the future of African cities;
Three, reframe the debate on urban real estate development across Africa;and investing in essential cutting-edge research to drive the work forward.

According to the World Economic Forum, African cities will double in population by 2050. “By 2050, more than 1.3 billion Africans will call a city home. If they are to live with dignity and seize tomorrow’s opportunities, Africa needs to assemble the greatest minds in urban planning, technology and sustainability today.”

Rapid urbanization has also caused stress in many African economies. Africa is still very largely rural and agricultural, as some 75% of all Africans live outside cities and towns. If Africa remains on this course, catastrophic consequences such as mass starvation and war could occur.

As noted by the UNO, the problem of population is not simply a problem of numbers. It is a problem of human welfare and of development. Rapid population growth can have serious consequences for the well-being of humanity worldwide, since development entails the improvement in people’s level of living – their incomes, health, education and general well-being.

Other notable causes of population explosion include, mass illiteracy, traditional heritage, poverty and unemployment.Our nation, Nigeria, having long attained the alarming status of the world’s most populous black nation and reckoned severally in recent times to be the world’s current headquarters of poverty and yet, fast drifting into extreme poverty as global economic statistics portray, sadly stuffers most from the nightmare of an unchecked geometrically exploding population.

There is no gainsaying that all possible and foreseeable potential repercussions of this ugly phenomenon are already domiciled with us, threatening and rocking the Nigerian society to its very foundations. The visa – on -arrival policy for Africans brings to manifestation the greatest nightmare of the Nigerian people, a looming danger. Indeed there can be no better way of aggravating the already deplorable and dehumanizing economic, security, and social conditions of the Nigerian people.

The policy does not only open our doors to the population burden of all sister nations sharing the continent with us, but equally exposes us to all negative effects derivable from them as earlier enumerated. It has come to redirect the ongoing massive wave of unsuccessful exodus from Africa to Europe to our streets and environs.
–– Israel O. Osarenoriabe, Faculty of Law, University of Benin 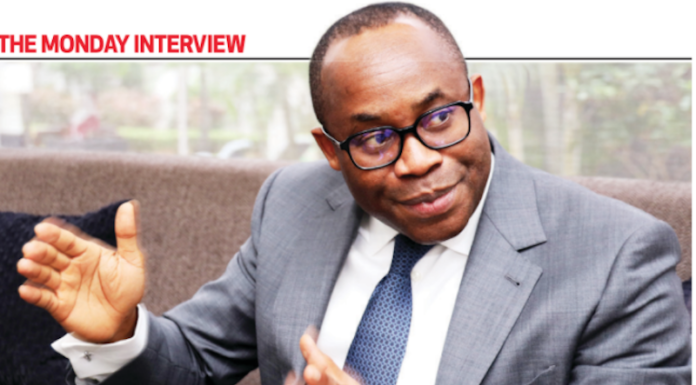