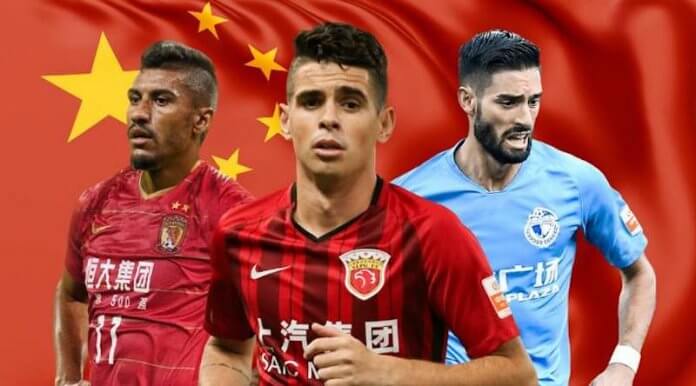 The Chinese football authorities have introduced a new salary cap that could see former Premier League stars return from Asia.

A host of footballing talents such as Marouane Fellaini, Oscar and Marko Arnautovic were offered the chance to become very high earner in the Chinese Super League . However, a new law will be introduced that limits players to approximately £42k-a-week before tax. This is the first time a salary cap has been implemented for over a decade in the league.

Whilst it does not affect any current contracts, the former stars who moved to Asia will have to take a huge pay cut if they opt to renew their contracts at their respective clubs.

Clubs will also be permitted to acquire a fifth overseas player, an upgrade from the current law which only allows four. However, only four foreign players will be allowed on the pitch at the same time.

In addition, a maximum of 10 million yuan ($1.4 million) has been placed on Chinese players’ salaries.

When talking on the new laws that were agreed upon by the authorities on Christmas Day, Chinese Football Association chairman Chen Xuyuan said: ‘Our clubs had too much money burned and our professional football has not been run in a sustainable way,’ according to state news agency Xinhua.

‘If we don’t take timely action, I fear it will collapse.’

Gareth Bale was the latest world-class player to be linked with a move to the league after his fallout with the Real Madrid hierarchy.

The reported contract offered to him would have blown all the current highly paid players out of the water as it calculated to a staggering £1.2million-per-week.

This news will now push the Welshman more in the direction of the Premier League as he searches for options in January. 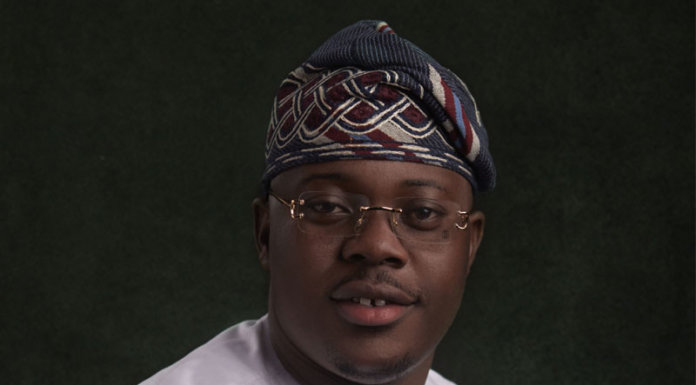