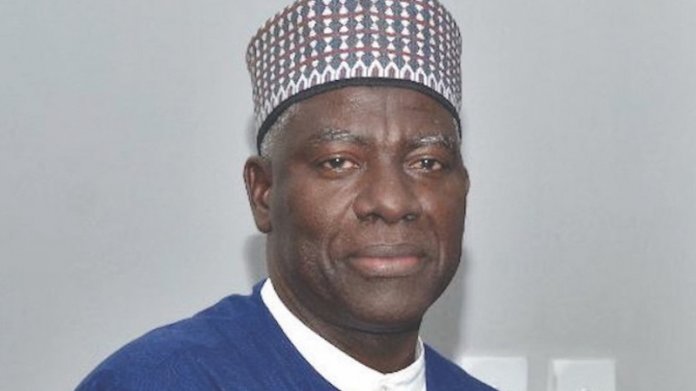 Last week, the United States government listed Nigeria as one of the countries under its special watch for religious persecution of people.

This came about the same time six US lawmakers wrote to the federal government about the consequences of disobedience to the rule of law. The detention of a former National Security Adviser (NSA), Sambo Dasuki for over four years and the publisher of Sahara reporters, Omoyele Sowore had incensed the United States government to react to the declining human rights record of the Muhammadu Buhari government.

Although the leader of Islamic Movement of Nigeria (IMN) Sheikh Ibrahim El-Zakzakky has remained in detention for as long as Dasuki, the case of the former NSA and Sowore had attracted international concern lately following certain interventions from some crucial quarters.

But the release of Dasuki and Sowore has not assisted the human rights record of the country. With the allegations of illegal detention of persons by the Department of State Security (DSS) and continued police brutality including those sponsored by the state, Nigeria’s human rights record is irredeemable and stakeholders must understand the risk ahead.