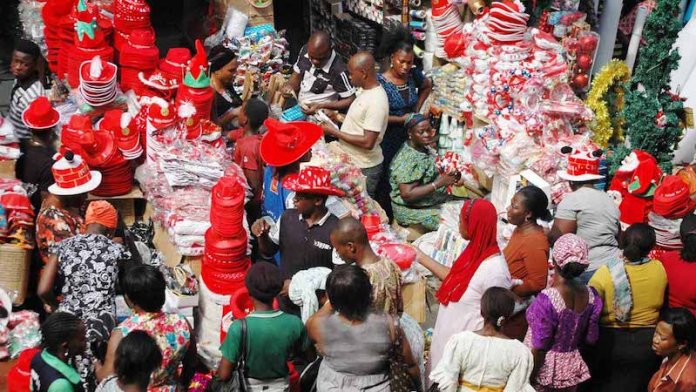 It’s finally that time of the year again. Flickering lights, trees lit up with lights and decorations at every corner, a sea of red and white everywhere, busy markets, several business promos, Christmas themed movies and the yearly exodus of people to their families.

· It’s the busiest time of the year. It’s like a modern depiction of what Mary and John went through on their way to Bethlehem

· Despite the end of the year hustle and bustle, carols and the worldwide celebration of Christmas, this holiday is still condemned by some who say it’s a sin.

· While some like me enjoy and celebrate it although I know he was not born on December 25th, others remain confused.

· I believe that the day is celebrated does not matter rather it’s the reason you celebrate that counts. The reason we get to call ourselves Christians was because Christ was born fulfilling a prophecy that existed since the time of Moses. His birth made it possible for us to be called Christians. Therefore celebrate him every day.

· Colossians 2:16-17 clearly states Man-made festivals are a shadow of things to come, that is, it is just a doctrine. Observing Christmas or not is not important, it is faith and obedience that will get you to heaven. I personally use this period to reflect on his love and sacrifice and tell others about Christ, the greatest gift that was given to mankind.

· It’s not about a fat guy called Santa Claus or Father Christmas in a red and white suit with flying reindeers that break into your house at night to give gifts to good kids and lumps of coal to bad ones. That is creepy and a little scary.

· Rather, it should be a time when people are reminded of the love of God and his gift to all mankind (John 3:16).