The Oyo State Governor, Mr. Seyi Makinde, has stated his willingness to break some toes if that would aid his determination to serve the ordinary people of the state.

Makinde made this declaration on Christmas day at the thanksgiving service to mark his 52nd birthday at the St Peter’s Cathedral, Aremo, Ibadan, where he re-stated his commitment to continue to fight on the side of the masses.

Makinde attributed his decision to declare free and qualitative education in the state to his determination to render service to the ordinary people, adding that education remains the surest way to lift people out of poverty.

According to him, “if I can be who I am today, then no child should be left behind in Oyo State. And that explains my passion for education. Once we give education to our children, the sky is their starting point.”

The governor stated that he regarded each year of his life after he had attained the age as a bonus. “I thought I would join the army, fought for my country and possibly got killed and that would have been the end of the story. So for me, every year I have lived above 30 years is like a bonus,” the governor said.

He expressed appreciation to the people of Oyo State for enabling his administration to achieve its goals in last six months.

“I have a friend here and every time we were talking, we always thought that we would go into the army, fight, get killed and that would be the end of our story.

“We actually went for recruitment into the army but were rejected. But today, we are seeing Seyi Makinde at 52 and all I can do is to give thanks to God.

“When we were going through the electioneering period, people said the political terrain here is rough and I could get killed. So, I looked at myself and said that I could take the risk since I am more than 30 because I had always believed that anything I have after 30 would be like a bonus to me.

“That is why without looking back, I will continue to serve the people of Oyo State without minding whose toe I will step on. Truth is, I will break some toes if I really have to and will continue to fight for the ordinary people of this state.

“This time last year, I didn’t know I will become the Governor of Oyo State. But I prayed to God during my birthday and the last cross over night that if my wish to serve the people of Oyo State would be to their benefit, let it be so and God answered that prayer. So, I want to pray today again that all our wishes, in the coming year 2020, God will make them manifest.”

The Archbishop of Ibadan Province, Most Revd. Segun Okubadejo, who preached at the birthday thanksgiving encouraged Christians to give their best gifts to Christ. “Today, I am telling you children of God here celebrating Christ’s birth, the first gift Christ wants from us is love. He has deposited that love in us and he is asking for the same love. Love to God and to our neighbours.

‘We all know what lack of love causes in the home, the society. Lack of love is disturbing us. In the political circle, lack of love continues to cause crisis. So, today, Christ is asking for the gift of love.

“The second gift he is asking is that of humility in place of pride. Pride has turned the society and a lot of people into something else. Today, Christ is asking for the gift of doing good deeds.” 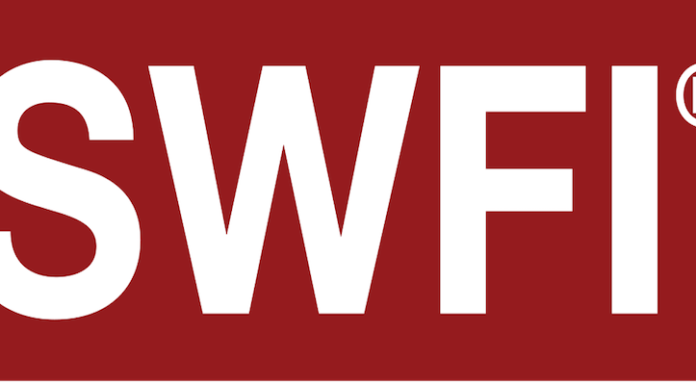