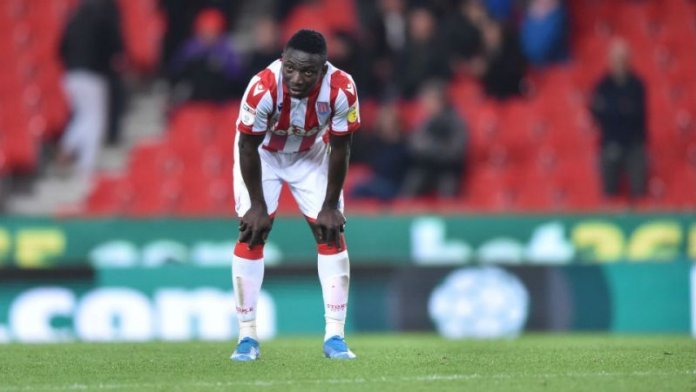 Stoke City manager Michael O’Neill has provided a fitness update on Oghenekaro Etebo ahead of their clash against Sheffield Wednesday on Boxing Day.

The 24-year-old midfielder last played for the Potters in October, missing their last 10 games, including last Friday’s defeat to Middlesbrough.

The Super Eagles star has been struggling with injuries this season and then fell ill but has returned to training in preparation for their game against the Owls.

“First of all on Friday night we had the issue of Ryan Woods and Peter Etebo both being ill,” O’Neill said in a pre-match conference.

“Peter and Ryan were back in training over the weekend and trained with the squad today, as did Ryan Shawcross.”

Etebo has made 11 Championship appearances this season and will hope to help Stoke return to winning ways against Sheffield Wednesday.