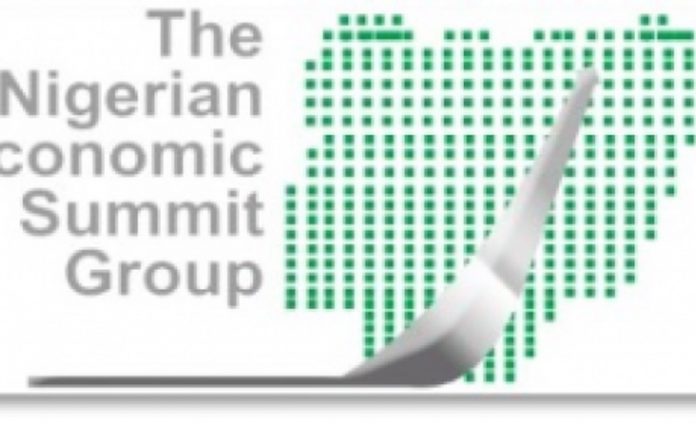 The Chief Executive Officer of the Nigerian Economic Summit Group (NESG), Mr. Laoye Jaiyeola, has stated that following the poor management of the economy by the successive government, the business community has resolved never to leave the economic fate of the country to the wimps of those in power.

He stated this in a lecture he presented at the 2019 Alumni Public Policy Lecture of the Obafemi Awolowo University held in Lagos at the weekend.

Jaiyeola, whose lecture was on ‘Nigeria: The Pursuit of an Inclusive Economy; What We Must do Differently’, said the business community is concerned about how the country moved from being the ‘Giant of Africa’ to the situation it is now.

According to him, following the crisis that followed the June 12, 1993, in which the country’s economy went comatose, the business community resolved that never again would the economic system reside solely in the hands of those in authority.

He disclosed that this was what prompted the formation of NESG which has been a think-tank group of the economic sector.

“What is it we’re not doing right? We should look at other nations in Africa that are doing better and see what we do to get better,” he stated.

Jaiyeola lamented that Nigeria is now tagged the poverty capital of the world because about half of the population are leaving in extreme poverty.

He said before 2016 when the country experienced a recession, the country’s growth was remarkable, but the growth did not “carry many along,” as unemployment and poverty continued to soar.

According to him, right now, over 40 per cent of the country’s workforce is unemployed, and with over 50 per cent of the people living below the poverty line, it is a matter of time for the socio-economic problem to blow into the open.

Jaiyeola said: “This is because over three million people enter the labour market every year; and worse still, the population of Nigeria is expected to double to 400 million by 2050.

“This will lead to a socio-economic problem as three million people enter the labour market yearly. What this means is that we must create 100 million jobs in the next 30 year. It is a herculean task before us.”

Also speaking, Dr. Olatunji Oluyemi of Tespauruth Consulting and a lecturer at the College of Insurance and Financial Management, said the only way for Nigeria to grow is to get its economic system right, adding that this is the only way that the financial system can be got right. 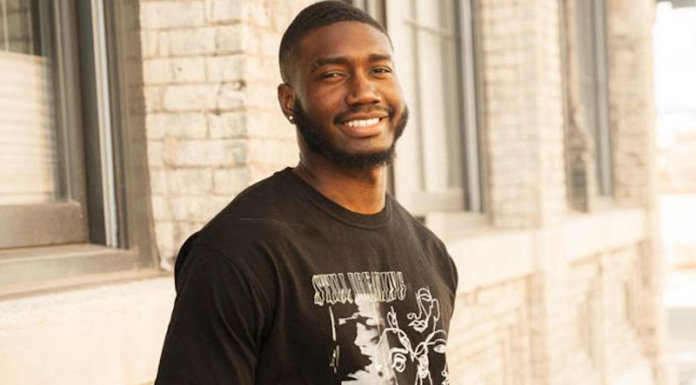