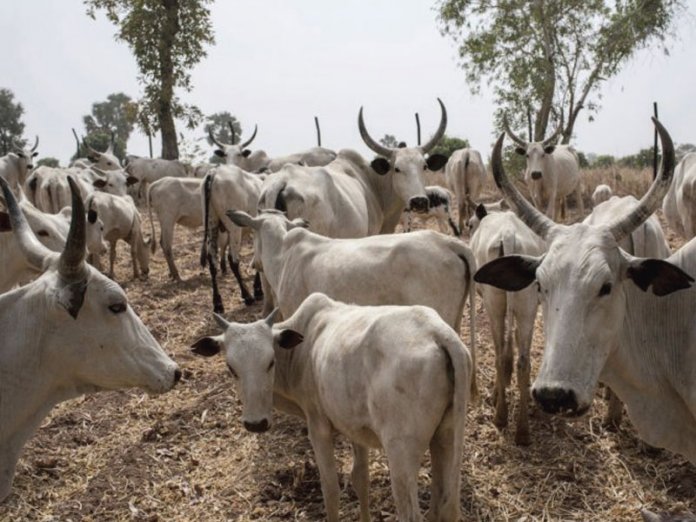 The Federal Ministry of Agriculture and Rural Development friday raised concerns over an outbreak of the Anthrax disease in neighbouring Niger Republic.

A statement by the Chief Veterinary Officer of the Federation, Oniya Alabi described anthrax as a deadly zoonotic disease with high rate of mortality in human and livestock.

The warning came on a day the Nigerian Customs Service (NCS) also alerted its zonal, regional and other offices across the country of an outbreak of Charcoal Anthrax Disease Bacterium Bacillus Anthracis in the Niger Republic.

In a memo the Comptroller Enforcement of the Service, Victor Dimka, to all zonal coordinat§ors, stressed that the alert became necessary to ensure the disease did not spread into the Nigerian territory as a result of the inflow of sheep and cattle from Niger into the country.

Dinmka further observed that the disease could be transmitted to man directly or indirectly through contact with infected animal or inhalation.

He said: “Headquarters is in receipt of a report which reveals that the Nigerian Ministry of Agriculture and Livestock had notified the World Organisation for Animal Health (WOAH) of an outbreak of Charcoal Anthrax Disease Bacterium Bacillus Anthracis, in sheep and cattle in the country.

“The infectious Anthrax Agent bacteria can survive for several years in the soil, before being ingested by the grazing animal. The disease was first reported in Niger’s Tillaberry Region on 23rd November 2019, where it killed three cattle.

“Since then, over 100 cattle have been infected and 22 recorded death. Transmission to human occurs directly or indirectly from infected animals or due to occupational exposure to contaminated animal products.”

He added: “The disease manifests either as a scratch that could progress into sepsis or as pulmonary infection due to inhalation of microorganisms suspended in the air without immediate treatment. Charcoal Anthrax is fatal in 20 per cent of cases.

“Given the supply of cattle and sheep from Niger to Nigeria, the CGC has directed on the urgent need to place additional precautionary measures to prevent the spread of the disease into Nigeria through our land borders.

“This is for your information and urgent necessary action, please”.

Meanwhile, chief veterinary officer also said considering the mass movement of animals and products across Niger and Nigeria, it is important to enhance and strengthen surveillance systems in all entry points in the border communities.

He said adequate measures should be taken to prevent the incursion of the disease in the country. 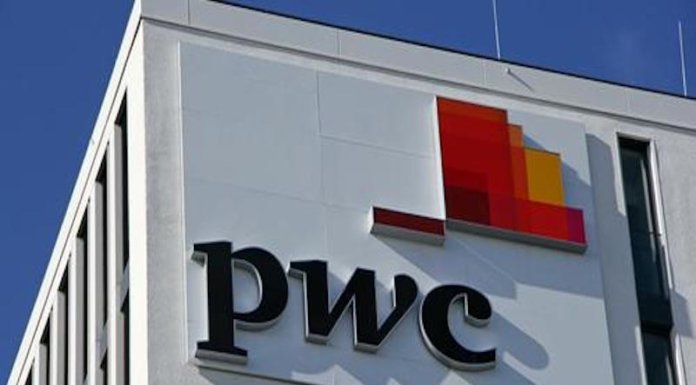