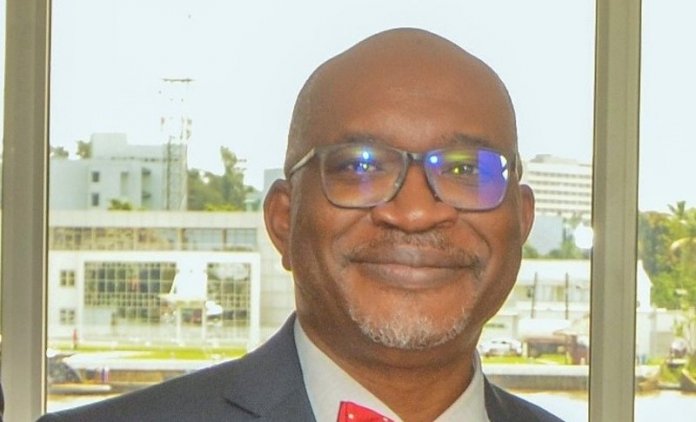 Reduction in cost of living, improving compliance to regulations and entrenching transparency in the management of public affairs, are part of major issues Nigerians expect government at all levels to address in 2020.

At the Fifth Regulatory Conversation organised by the Convention on Businesses Integrity (CBi) with the theme: “National Integrity Barometer: A Roadmap for 2020,” participants from both public and private sector, said those issues were critical to the development and stability of the country.

The programme was in partial fulfilment of the CBi’s initiatives under the Business Action Against Corruption (BAAC) Project.
Speaking at the event, the Managing Director of CBi, Mr Soji Apampa, stated that the aim of the event was to discuss the National Integrity Barometer, projecting into the year 2020.

He added that time had come for Nigeria, a nation stereotyped as global leader in corruption, to create a new narrative for itself by being a global leader in building Integrity.
In her goodwill message, the President of the Lagos Chamber of Commerce and Industry (LCCI), Mrs Toki Mabogunje, who alluded to lack of integrity at the grassroot level, stressed the need to build high level integrity.

According to her, “when you build integrity you improve the quality of citizens you have in a country, and all transactions, relationships, and participation in that community becomes much more improved.”

However, during group discussions at the event, the participants identified cost of living as very high, which encourages individual’s involvement in corrupt practises to meet up with the pressure.

They also stressed the need for compliance to regulations and harped the need for automation in service delivery, urging government to deploy technology in Land purchase to ease access.

The participants also spoke on the need for improved welfare and salary increase for the Police Force, in addition to periodic trainings eveb as they identified the need for speed in service delivery and efficiency in the Nigerian Immigration Service in relation to Passport processing. 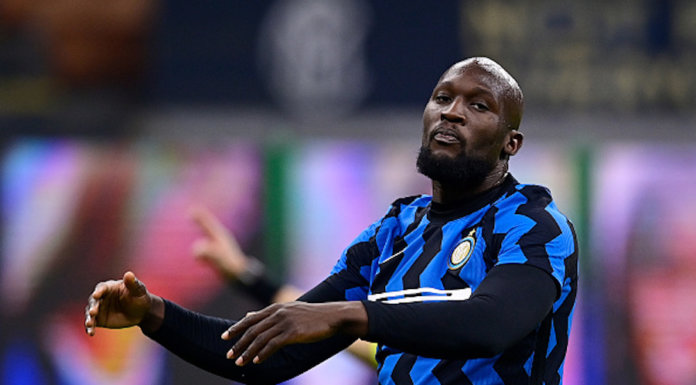