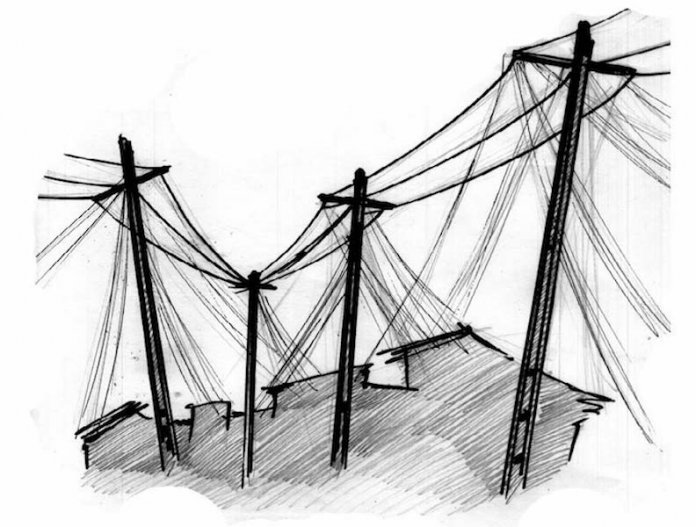 The economic cost of the strike to the nation is huge

Last Wednesday, members of the National Union of Electricity Employees (NUEE) embarked on a one-day strike to express their grievances over the working conditions in the power sector. As a consequence of the strike, the national grid collapsed twice within a period of 48 hours, resulting in a nationwide blackout which the technical staff of the Transmission Company of Nigeria (TCN) were still struggling to resolve for most of last weekend. Meanwhile, records from the office Vice President Yemi Osinbajo reveal that the union’s strike forced the entire country to distribute a paltry 753MW among the 11 electricity distribution companies (Discos).

The economic losses arising from the industrial action were colossal. Quoting government sources, a newspaper put the figure at N4 billion. But experts in the power sector believe that aggregate economic losses are far more than the figure being estimated if industries, businesses and residential consumers were to be added to the mix. Reports reveal that at least N1.9 billion is lost on a normal daily basis when power generation is put at an average of 3,850 megawatts (MW). With the unions locking out electricity workers across major power generation, transmission and distributions stations in the country, maximum damage was done.

The economic losses aside, the complete collapse of the national grid and subsequent blackouts have serious national security implications. It is for this reason that workers in the utility sectors such as electricity, telecommunications and water in other parts of the world hardly embark on industrial actions. Even when they do, they also ensure that partial and emergency services continue to function. Unfortunately, the NUEE in Nigeria, led by its General Secretary, Comrade Joe Ajaero, does not seem to understand this. Since the privatisation of the electricity sector in 2013, which Ajaero has always opposed for ideological reasons, he has led at least three strikes in the electricity sector. On each occasion, the already fragile Nigerian economy has recorded incalculable disruptions with no consequences for his whimsical actions. This cannot be allowed to continue.

However, whatever may be the misgivings about Ajaero, he is not entirely to blame for the industrial actions undertaken in the power sector. The operators comprising the generation, transmission and distribution companies have not been alive to their responsibilities. The grievances of the workers against operators in the sector are genuine and cannot be ignored. These range from payment of half salaries by the distribution companies (Discos) and non-settlement of entitlements owed some ex-staff of the defunct Power Holding Company of Nigeria (PHCN), to the non-remittance of workers’ pension contributions to licensed pension administrators. To worsen matters, the Ministries of Power and Labour, Bureau of Public Enterprise (BPE) and the Nigerian Electricity Regulatory Commission (NERC) which were duly notified of the strike 21 days earlier, were caught napping. They all failed to act until the strike commenced.

The lessons to be learnt from the latest industrial action by electricity workers is that government and all stakeholders must meet to resolve all the challenges that have continued to bog down the power sector ad infinitum. This should go beyond resolving the issue of workers’ welfare. It must include structural reforms of the transmission grid, provision of meters to electricity consumers to bring an end to estimated billing by the Discos, and implementation of cost-reflective tariffs that affect the entire value chain of the Nigerian Electricity Supply Industry (NESI).

While Nigerians want the federal government to get things right in this important sector, what last week’s industrial action signposts is that there are still many nagging and pending issues. Without addressing them, the country will continue to wallow in darkness and remain uncompetitive in the global arena.