The relationship between the media in Nigeria and construction giant, Julius Berger is easily likened to the interdependent relationship between a mother and unborn child, the Executive Director, Administration of Julius Berger Nigeria (JBN), Alhaji Zubairu Ibrahim Bayi has said even as the National Secretary of Nigerian Union of Journalists (NUJ), Malam Leman Shaibu has lauded the construction company for its faithfulness as Nigeria’s most reliable and consistent infrastructural development partner as well as for the company’s proactive and continuous recognition of efforts of journalists as comrades in progress.

At a similar parley which held in Lagos at the weekend, the Lagos State Chairman of the NUJ, Dr. Quasim Akinreti also saluted Julius Berger’s apparent, dependable and enduring loyalty to the development of sound infrastructure all across the country, saying Lagos stands strong on the solid engineering structures built by Julius Berger, beginning with the Eko bridge which the company built since 1965.

He urged the company not to relent in its visibly excellent professional discharge of its projects.

According to Bayi, the event was an opportunity to thank and appreciate journalists. In his opening remarks in the Abuja event, Bayi said: “… the relationship between Julius Berger and the Media can at its most serious be likened to the interdependence of the mother and the baby in the womb bound together by the umbilical cord for a fruitful end to produce life, and at its most hilarious context, the “Tom & Jerry” act which exemplifies the ultimate revelation of an inescapable affinity and survivalist need for each other.”

He said the purpose of the end of year parley with the press was to appreciate the journalists’ “healthy understanding and objective reportage throughout the work year”, adding that, “your competent professionalism has been more than helpful to our business and work.” Alhaji Bayi reminded invitees that every time the company is privileged to host the media practitioners in the past, he had shared with them “our mutual secret; that both the media and our company do our work in the public domain. Your good and fair work, indeed your fine and respectable professionalism has helped to reasonably debunk every lie and wrong notions about the work we do in our country,” the Executive Director further said. 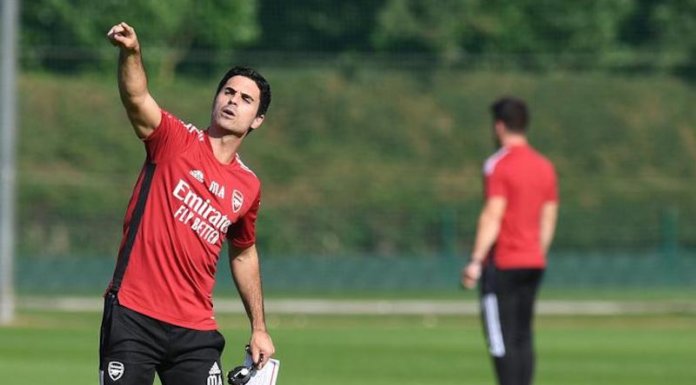