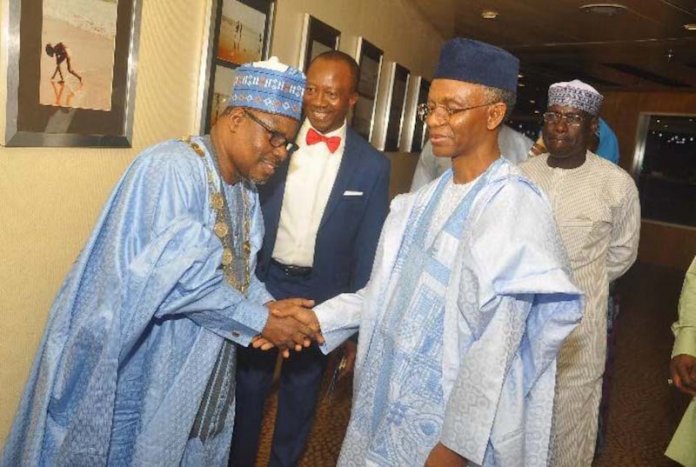 Kaduna State Governor, Mallam Nasir Ahmad El-Rufai has advised the federal and states government to ensure that national procurements for infrastructure are at par with global standards with the use of “Bills of Quantities” as the exclusive document for costing of projects instead of Bills of Engineering Measurement and Evaluation (BEME).

The governor, who gave the advice in Abuja Saturday night while serving as Chairman of the Nigerian Institute of Quantity Surveyors (NIQS) President’s Business Dinner, explained that the BEME document was alien to international procurement standards, urging government to outlaw it.

Governor El-Rufai, a Fellow of the Nigerian Institute of Quantity Surveyors, said his administration had outlawed the use of BEME for all construction projects in the state, describing the document as counterproductive.

He noted that the current practice in the Construction Industry where Designers are also the Cost Advisers was wrong, insisting that such a practice was not transparent and should be stopped in Nigeria, if the nation truly wished to develop.

“In Kaduna State, we have since outlawed Bills of Engineering Measurement and Evaluation (BEME) for all our construction projects. I don’t know where that document came from and we are not going to use it. The best book on Measurements all over the world was written by a Quantity Surveyor and the document used for the costing of all civil and building engineering projects is called the Bills of Quantities (BOQ), so I don’t know where BEME came from,” El-Rufai said.

The governor said he was happy that more Quantity Surveyors were now joining politics and urged members of the Institute to seek elective positions so they can be relevant in the scheme of things in the country.

Speaking at the event, the President of the Institute, QS Mohammed Abba Tor said the NIQS President’s Dinner was put together to give the leaders of the Institute an opportunity to brainstorm and map out strategies through which Quantity Surveyors can engage with critical stakeholders in the public sector, organised private sector and the general public.

He said the last 50 years of NIQS have been eventful, replete with achievements that are difficult to ignore. He said the membership strength of the Institute was now about 10,000 made up of fellows, corporate members, probationers, technicians and students.

According to him, the NIQS has signed reciprocity agreement the Canadian Institute of Quantity Surveyors (CIQS) as part of the current strategic reforms that the Institute is undergoing towards the growth of the Nigerian Construction Industry.

Tor said with the endorsement by international QS institutions across the globe, NIQS was now at par with global standards and its members are now acceptable for employment anywhere in the world.

He listed the completion of the new NIQS Head Office Complex in Abuja, the establishment of the QS Academy and the Digitisation of the Institute operations as some of the achievements of the NIQS.

High point of the event was the guest presentation of a paper entitled, “Stakeholders Engagement and Brand Management for the NIQS” by an Abuja based Branding Specialist, 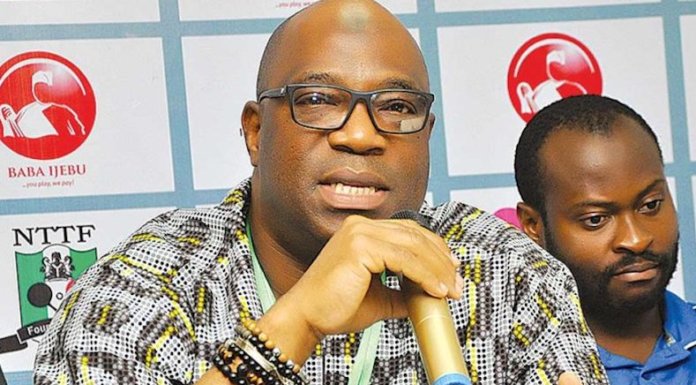