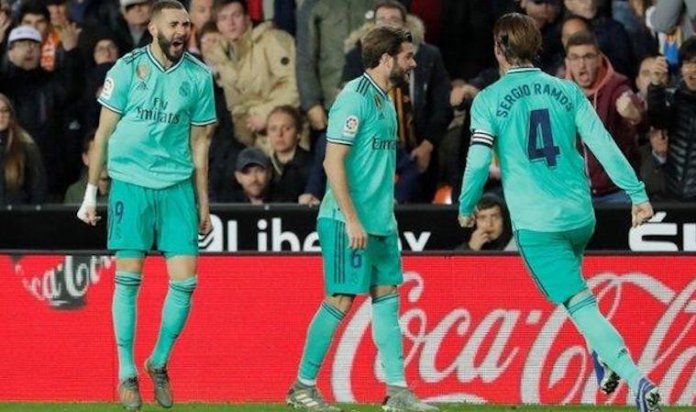 Real Madrid fluffed a great opportunity to go two points clear at the summit of La Liga, as a late Karim Benzema goal – remarkably assisted by Thibaut Courtois – could only rescue a point in Valencia.

Real started on the front foot, although they looked a touch awkward and indecisive in the final third. They did see Rodrygo and the prolific Karim Benzema go close with headed efforts in the first half, while Federico Valverde and Toni Kroos forced solid low stops out of Jaume Costa with long-range efforts.

At the other end, Ferran Torres was looking lively for Valencia. He spun Raphael Varane and got a low effort on target, before sending a header wide following an error from Thibaut Courtois – with Varane’s substantial presence proving just enough to put him off on this occasion.

Torres vs Courtois was becoming the story of the match as we entered the second half, and the Belgian had to be on his toes to deny his adversary within seconds of the restart. He flew off his line to close the angle and send the ball wide, after Rodrigo had returned a one-two that split the Real defence apart and left Torres one on one.

As the game wore on, Valencia steadily grew into it, with Albert Celades narrowing his midfield four and stifling the supply line to Real’s wide men. Although this switch led to the game completely collapsing as a spectacle, it caught the visitors out and visibly wore them down – so when Carlos Soler arrived at the back post to convert Daniel Wass’ cross and open the scoring on 78 minutes, it was no major surprise.

The hosts looked to have run the clock down with relentless effectiveness, and after Luka Jovic’s late goal was chopped off for offside, that looked to be it. There would be another twist, though, as after Toni Kroos’ 94th minute corner caused havoc, Courtois – who had come up in a desperate attempt to find an equaliser – touched the ball into the path of Benzema, who fired home to salvage a point. 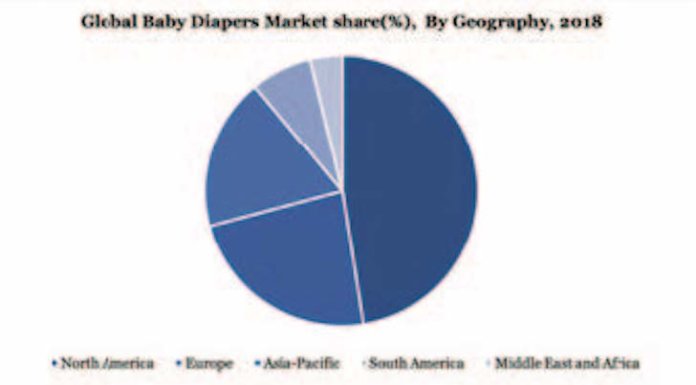