Senator David Mark was accompanied on the visit by Senator Tunde Ogbeha and one other person whose identity could not be immediately ascertained.

Mark and the two others arrived the Niger state capital at about 2.30pm and were received by some staff of the former military president.

The trio were driven in one of the vehicles in Babangida’s house and arrived the residence at about 3.00pm.
Senator David Mark went straight into the IBB sitting room where he met the former military president before they went into private discussion which lasted about 30 minutes.

THISDAY learnt that General Babangida and his guests also had lunch before the former senate president departed through the Minna airport.

One of the aides of the former military president, Alhaji Mahmud Abdullahi, told THISDAY that General Babangida had been receiving calls since the ” fake news ” about his death was published.

Nigerian leader asked ” where have you been hiding yourself.”
General Babangida sounded fine during the telephone discussion. 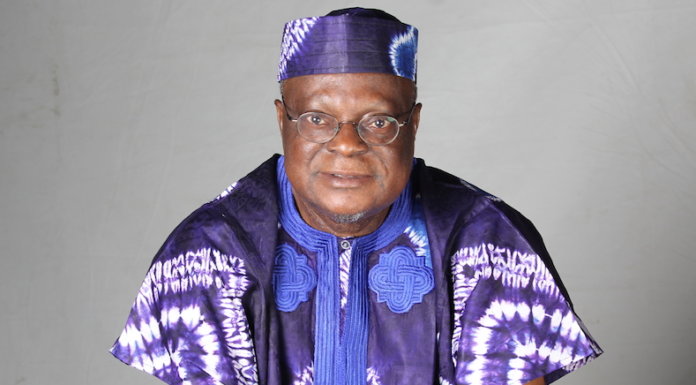