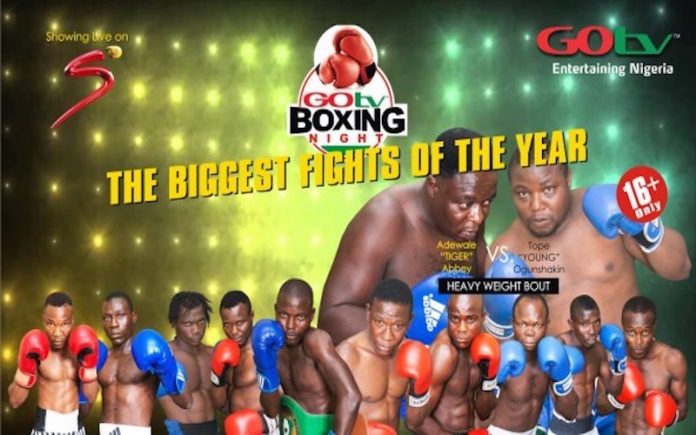 Three high-profile musical artistes, Zlatan Ibile, Mayorkun and Oritsefemi are billed to perform live at the 20th edition of GOtv Boxing Night, tagged “GOtv Boxing Night Musical Festival”. This was announced by the organisers at a press conference in Lagos on Thursday. The event is slated to hold on 28 December at the Tafawa Balewa Square in Lagos.

Addressing journalists, Jenkins Alumona, CEO of Flykite Productions, explained that the artistes have been contracted to perform as a way of sustaining the tradition of giving fans a total entertainment package for the support they continue to give to the event. He noted that the artistes have been carefully selected to meet various musical tastes.

“We have a tradition of making the year-end edition of GOtv Boxing Night a confluence of music and boxing. Two years ago, we had had Falz, Reekado Banks and Small Doctor. Last year, we had Burna Boy, Teni da Entertainer, Wande Coal and Daddy Showkey. This year, we are happy to have Zlatan, Mayorkun and Oritsefemi, who are on top of their game, agree to light up the show. We are fusing music with boxing as a gesture of appreciation to the fans, who have been the pillars of support for this event since it debuted in November 2014. What they deserve is enormous fun and that is what we will give them. It will be a cracking show,” promised Alumona.

Apapa and the Failed Presidential Order

THE PREVALENCE OF FOOD POISONING 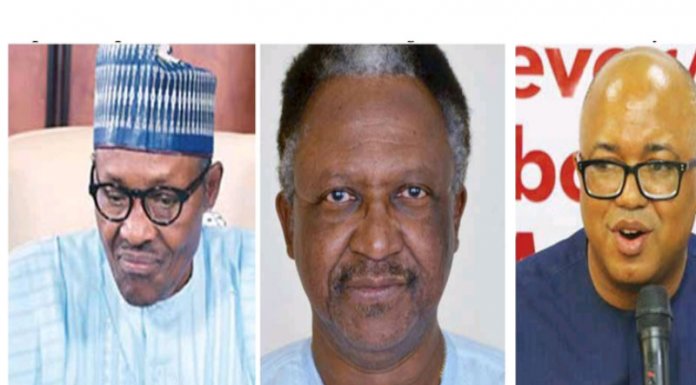