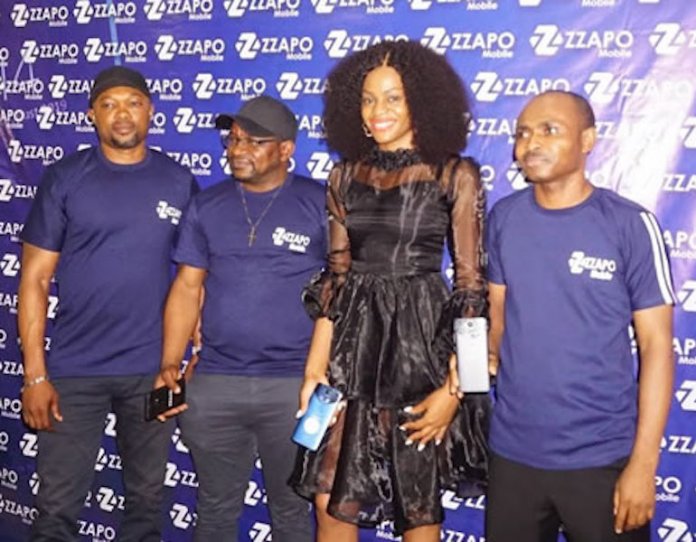 The product which was introduced recently in Lagos State, is not only competitive in terms of features, apps and beauty, but the manufacturers also deliberately made the price too low to be resisted by any prospective mobile phone user.

According to Zzapo’s company representative, Mr. Rakesh Upadhyay, who spoke to journalist through WhatsApp Video call, “After a thorough market survey, we realised that there is a great demand for smartphone in the African continental market but unfortunately, most of the available phones are rather too expensive for the economic power of the majority; a factor that has resulted in very very low patronage from the masses.

“Zzapo has its corporate headquarters in London with corporate offices in Mauritius, Lagos while it boasts of a manufacturing unit in Shenzhen, China.

“With the backing of a strong research and development team and after four years of continuous development, Zzapo mobile is set to launch the most affordable smartphone of this era in Nigeria.

“Zzapo mobile is the first mobile in the world to have a 720-degree camera that can pick a 360-degree vertical and horizontal Panoramic high definition image at the same time.