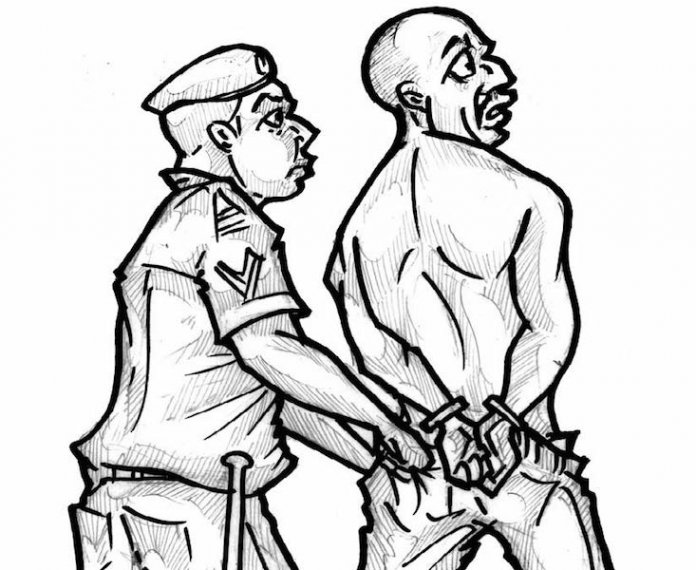 As we join the rest of the world to mark the International Human Rights Day, the defining paradox of Nigeria’s unenviable human rights record is that the greatest violations are committed in the name of security. While reverberations from the courtroom arrest drama between Saharareporters’ publisher, Mr Omoyele Sowore and agents of the Directorate of State Services (DSS) are yet to die down, there are reports that many of our citizens who have for months and years been declared missing are actually in the detention centres of some of our security agencies, including the DSS.

On a day such as this, therefore, it is important for the authorities to look into this development that is bringing so much uncertainty and misery to many families. More disturbing is that those who preside over our judiciary in the states and at the federal level are shirking their responsibility. While section 34(4) of the Administration of Criminal Justice Act (ACJA), 2015 makes it mandatory that a monthly inspection be conducted in the detention centres of the DSS, Economic and Financial Crimes Commission (EFCC), police and other civil institutions, the fact that this is hardly done has emboldened operatives of these agencies to act above the law by abducting and detaining innocent citizens who are then rendered incommunicado.

In August last year, the International Committee of the Red Cross (ICRC) reported that no fewer than 17,000 Nigerians were missing. For the affected families, living through such ordeal can be a most traumatic experience, a major source of stress. “Security forces have been implicated in serious abuses, including arbitrary arrests, prolonged detention without trial, torture, extrajudicial killings, rape and sexual violence against women and girls in camps for displaced people”, Human Rights Watch wrote in its 2019 report on Nigeria released recently. However, what the latest report on missing persons in Nigeria indicates is that many of these people may actually be in one detention centre or another.

Even before the revelation that borders on detention without trial, most of the cases of abuse that have been reported and documented by Amnesty International have been linked to security and law enforcement operatives. The police are particularly notorious for arresting and dumping people into detention centres after which money is extorted from their relations to secure release. On the basis of unproven allegations, sometimes without any allegation at all, personnel of our law enforcement agencies would subject innocent citizens to all manner of molestations.

The root of this problem is an embarrassing ignorance on the part of security operatives on the basic rights of citizens in a democratic society. Correspondingly, we are often dealing with officers of the law who do not understand their obligation as the protection of fellow citizens and their basic rights. Aside all these, elected governments that routinely adopt unpopular policies cannot be trusted to protect people from abuses by agents of state. Therefore, to say that the criminal justice administration in Nigeria needs reform is to state the obvious. In particular, armed robbery and kidnap suspects are arrested and paraded at crowded press conferences addressed by the police. After the “media trial”, majority of them are then dumped in detention centres to rot away.

Given the foregoing, there is an urgent need to reform not only the administration of justice in Nigeria but also the operational strategy of these security agencies if they must regain public confidence. Emphasis needs to shift from law enforcement to crime prevention with reforms targeted at improving on their human rights records. In the immediate, there should be an investigation of all the detention centres in Nigeria to ensure that innocent citizens languishing in many of them regain their freedom. 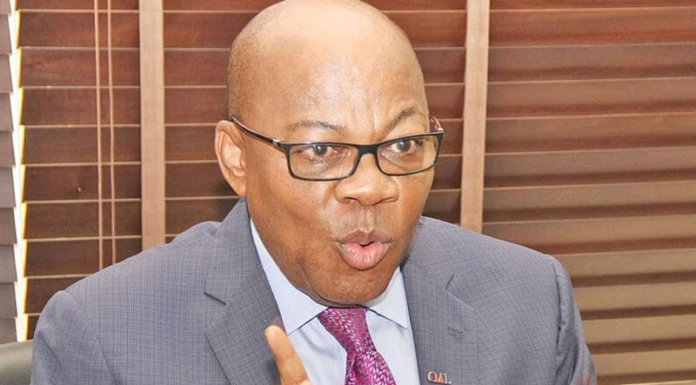