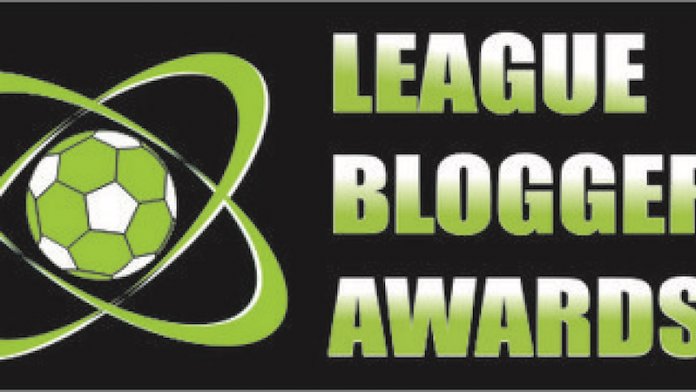 Nigeria’s foremost league awards, the League Bloggers Awards (LBA), has shortlisted four coaches and players each, in its monthly Coach and Player of the Month awards for November 2019.

Nominees for the Coach of the month award include previous winners; Abdul Maikaba of Plateau United and Lobi Stars’ Gbenga Ogunbote.

Enyimba’s Usman Abdallah is also listed, while Caleb Esu of debutants, Akwa Starlets, gets his first ever nomination.

In the race for the Player of the Month Award are the quartet of Ibrahim Mustapha (Plateau United), Daniel Jackson (Wikki Tourist), Austin Oladapo (Enyimba) and Isaac George (Akwa Starlets).

Maikaba led United to an unbeaten run in the month under review and accumulated 13 points to make the list.

The duo of Ogunbote and Abdallah were unbeaten in three matches and garnered 10 points each.

Interestingly, the quartet in the race for the Player of the Month Award have scored three goals each.

The duo of Jackson and Oladapo scored a brace each at home against Delta Force and Nasarawa United as well as one goal away, respectively, in consecutive matches, to earn their places in this exclusive list.

A goal at home against Wikki and two more in consecutive matches on the road at Nasarawa United and Delta Force gave Mustapha his deserved nomination, while George also scored two goals on the road at Delta Force and Enugu Rangers, as well as the home match against FC Ifeanyi Ubah to complete his haul in the month under review.

Winners of both categories will be announced on Tuesday, next week.