The Independent Corrupt Practices and other Offences Commission (ICPC) has accused an unnamed senator representing Imo State of diverting a constituency project to his personal hotel.

The ICPC Commissioner in the state, Udonsi Arua, made the allegation during the celebration of the 2019 United Nations International Anti-Corruption Day in Owerri, the state capital.

He further alleged that another federal lawmaker, who procured tricycles and buses for constituency project, also packed them in his residence without giving them to his constituents.

Delivering a goodwill message on behalf of the ICPC Chairman, Prof. Bolaji Owasanoye, Arua, appealed for the collaboration and cooperation of the citizens in the fight against corruption.

“When a country’s institutions are weakened by corruption, for instance, its security forces would not be trusted, its borders would become porous, criminality will fester and insecurity may be internationalised,” Arua said. 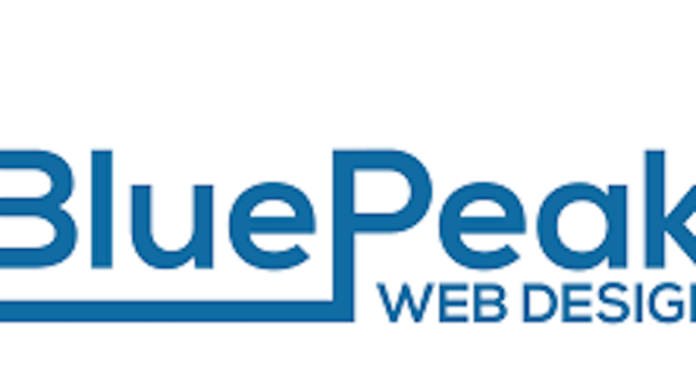