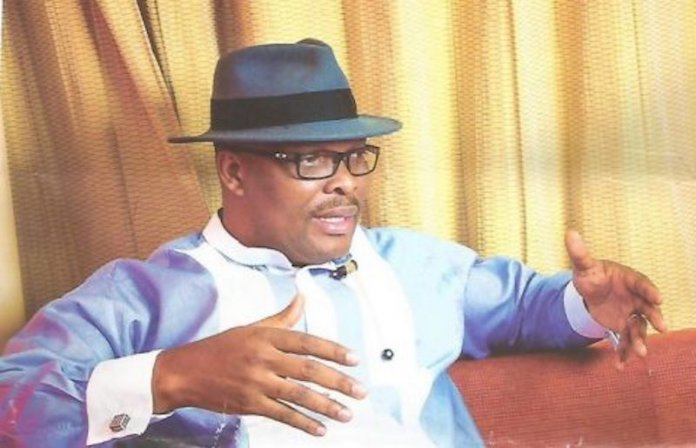 The Bayelsa State Government has said that it is not making any effort whatsoever to obtain new loans in the state.

The Commissioner for Information, Mr. Daniel Iworiso-Markson, who stated this in a statement yesterday, also said that the state government had not taken any major loan in over two and a half years.

Iworiso-Markson stated further that the government would not present any fresh budget to the House of Assembly for the year 2020.

He explained that the 2019 budget would run till the end of the administration in February 14, 2020.

The Commissioner stressed that the Restoration Government under the leadership of Governor Henry Seriake Dickson, had not also received any loan advance from any financial institution.

According to him, Dickson is reputed to have led a transparent and decent government in almost eight years and would not initiate any step that could impact adversely on any incoming administration.

He said that the governor gave a standing instruction that there should be no employment and major decisions that could affect any incoming government in line with the high standards for which his administration is reputed.

The Commissioner said that the government would present a full financial state of the state under the Restoration Government, which would be made available to the public.

He said that whosoever would take over government would realise that Bayelsa had no money for anybody to steal as the limited funds had been tied to life-changing projects.

He urged the well-meaning public to discountenance the fears being expressed in some quarters about imaginary loans describing such them as unnecessary and misplaced.

He added that the state government has received approval from the state assembly on the self-accounting law on disbursements to the judiciary and the legislature and has made arrangements for their funding in accordance with the law.