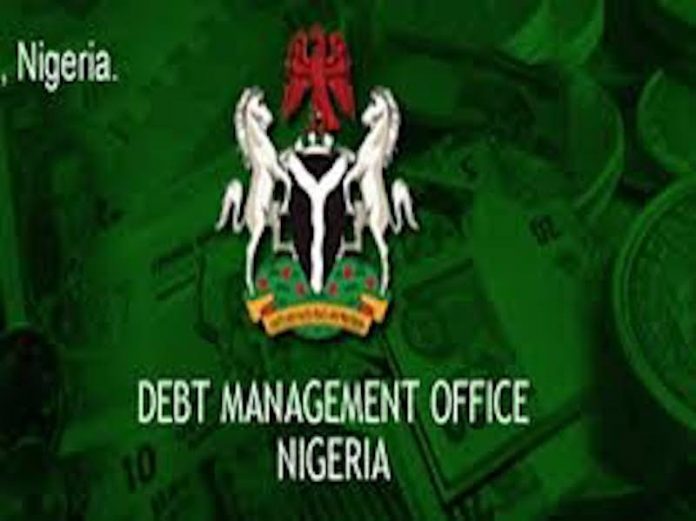 The rise in our national debt has continued to become a matter of great concern. Since the inception of this administration, it has been reaching to both domestic and foreign creditors for loans. Of course, Nigerians can excuse the government for starting on wrong footing. Immediately after the 2015 general election, the incoming government discovered that the country was broke. Added to the woes were the crash of crude oil price in the international market and violent militants’ activities in Niger Delta which seriously affected oil production output.

The financial recession which bit hardest in the first quarter of 2015 down to 2017 respectively had put many states in financial distress. It took the intervention of federal government through financial bailouts to save the situation from further deteriorating. The states government lived from hand to mouth as they hardly met their financial obligations. Within a shortest period of time, workers unpaid salaries piled up and contractors who executed projects were seriously disturbed for not being paid.

The APC government came to power under the change mantra and was desirous of scaling up infrastructural developments across the country. In view of the urgency it attached to socio-economy drive, it had no option but to look everywhere to source for loans. The government went to China, Russia, etc., and obtained billions of dollars to fund its infrastructure. But the rising loans are pushing our internal and external debt profile to frightening dimension. From the relatively low 10 billion dollars this government inherited in 2015, the country’s debt now stands at above 80 billion dollars and would further rise once the senate approves the new $30bn loan that Mr President is asking for.

Though, the Minister of Finance, Zainab Ahmed Shamsuna, had said at various fora that Nigeria has the lowest debt profile and the Debt Management Office (DMO) has allayed fears being expressed by Nigerians, the increasing debt profile is worrisome. It is reported that half of the country’s budget goes to servicing or re-payment of debts. If the narrative is true, it means the country will be left with little or virtually nothing for its capital projects. It will be recalled that during Olusegun Obasanjo’s administration, the country re-negotiated its loans with the international creditors.

There is nothing wrong in taking loans so long they are judiciously utilised. If the loans are wisely invested there will be no cause for alarm. For instance, the modernisation of rail transport system is a right step in the right direction. What about investment in the oil sector in which the country has comparative advantages? Collecting loans to maintain our money-guzzling democracy or our over-bloated bureaucracy is inexcusable. These loans attract interest rate and usually come with stiff conditions. That is why the government should always think twice before rushing for loans. With the introduction of new tax regime and other policies such as border closure targeted at revenue drive, the government should avoid taking the country to another debt trap through unnecessary collection of loans.