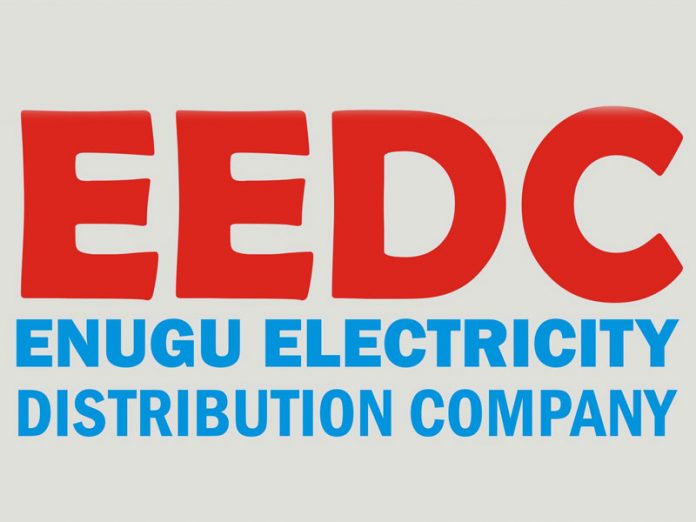 Akwakuma residents in Owerri North Local Government Area of Imo State have been experiencing the worst form of injustice, persecution, maltreatment and dehumanization in the hands of Enugu Electricity Distribution Company (EEDC) for many years now. Of all the communities in Owerri district, Akwakuma community experiences the worst form of maltreatment in the hands of EEDC staff.  For a whole year, Akwakuma residents do not get up to 20 days’ light, but they receive monthly electricity bill just like other areas in the State.

The problems Akwakuma residents are facing in terms of electricity are caused by the corrupt staff of EEDC supervising the area. There are substantiated and verified allegations that EEDC staff in Akwakuma area often vandalize the transformers in the area so as to make the residents embark on another round of levy to tax all the residents to buy a new one.

Another confirmed allegation against EEDC staff at Akwakuma area of Owerri North is that their top staff connive with those who own fillings stations in the area to ensure that the residents are denied light so that the fillings stations would be making huge sales every day. Constant electricity supply affects the business or profits made by these filling stations in a very negative way. Investigations show that these EEDC top staff collect huge monthly bribes from the owners of these filling stations to ensure that the residents are perpetually in darkness unlike other areas of Owerri. By the way, be reminded that these filling stations in Akwakuma are the highest in number in the entire Owerri district, so these EEDC staff are taking a lot of bribes from them every month, to the detriment of the EEDC Headquarters at Enugu as a distribution company.

In Akwakuma, Onyewuenyi street is the worst hit when it comes to electricity blackout. For more than six months now, this particular area of Akwakuma has been without electricity, yet monthly bills keep coming. At the moment this area is without light and may likely celebrate Christmas without electricity just like last year of 2018. What are the crimes of these Akwakuma residents? Are we not entitled to good life just like every other part of Owerri and Imo State in general? It is only in Onyewuenyi street of Akwakuma that you will see your next door neighbor, but who’s lucky to be connected to another transformer enjoying light and claiming to be hooked or connected to Federal Light while his/her next door neighbor is unfortunately hooked to State Light. And one begins to wonder if those in “state light” are from another country.

Granted that some residents are very stubborn when it comes to payment of electricity bill, I suggest that EEDC staff should embark on thorough physical inspection of all the houses and flats in Owerri and Akwakuma in particular. Most times it’s the laxity and indolence of the EEDC staff that make the parent EEDC at Enugu not to get enough revenue from electricity bills. These EEDC staff prefer to collect few thousands of naira from those owing hundreds of thousands of naira as EEDC bill instead of disconnecting them. They prefer to be bribed with two thousand naira which goes into their pockets than compelling those owing hundreds of thousands naira to pay their bills.