According to a statement signed by the spokesman of the governor, Abdullahi Bego, the payment, which amounts to N84m, is part of the total payment of N247m approved for the payment of gratuity and pension arrears of 194 LG retirees.

According to the statement issued on Thursday, the payment to the deceased will be made to their next of kin.

Bego said the rest 132 living retirees will receive a total of N163m.

He said: “This is batch 38th in the long list of benefit payments to retired local government staff.

“The governor has also approved N43,918,841.21 for the payment of arrears of promotion benefits of local government staff.

“Out of the amount approved by the governor, N36,379,465.50 will be paid to a total of 3,612 mainstream LG staff, while 245 personnel who migrated to the State Universal Basic Education Commission will receive N4,821,538.55 as arrears for the promotion they received to their current grade levels.

“Another 113 staff who migrated to the Primary Healthcare Management Board will receive N2,717,837.16 as their promotion arrears.

“Governor Buni has also approved for the implementation of the CONHESS Salary Scale for veterinary staff of the local governments.

“Effective December 2019, His Excellency has approved N24,893,932.00 as monthly increment on the salaries of the benefiting veterinary staff. 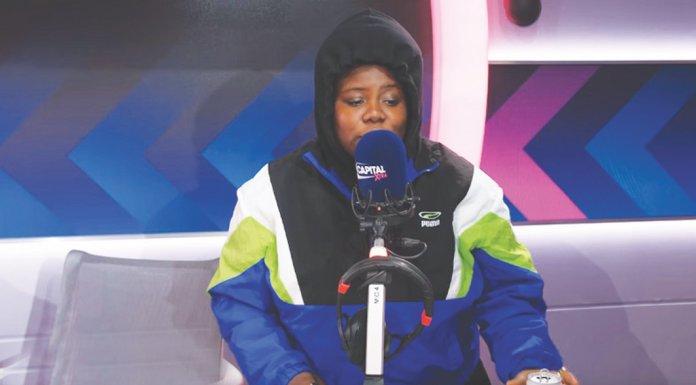