When the Super Eagles played against Spain in the last Group B match of the 2013 FIFA Confederations Cup in Fortaleza, Brazil, it meant that all letters of the English alphabet have been applied in all matches that the Nigerian national team ever played.

That is another revelation that has been thrown up in the new book that marks the 70th anniversary of the composition of the Nigerian national book.

Written by Kunle Solaja, the only journalist in Africa who has covered eight consecutive editions of FIFA World Cup, the book offers more than any other literature on Nigeria’s lead sports brand can present.

The facts, the figures are well laid out for easy comprehension by the author who is well known for having eyes for details.

The book, which will be available for public consumption later this month details every qualifying and final matches Nigeria ever played in both the Africa Cup of Nations and the World Cup.

It revealed how Nigeria became the first African team to tour the United Kingdom as well as being the first English speaking African team at the World Cup. 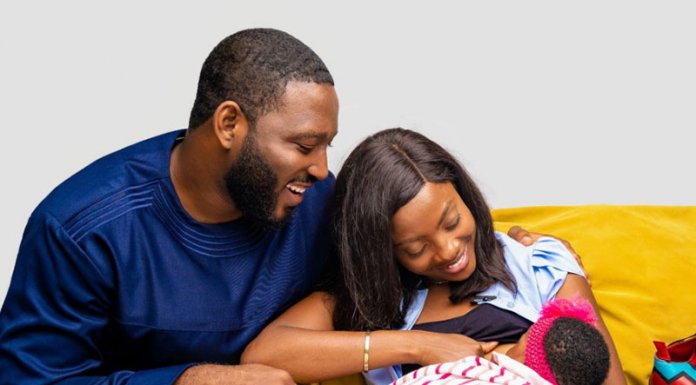