The funeral of a retired director of the Federal Radio Corporation of Nigeria (now Radio Nigeria), Pa Edward Imogbore Obadan, begins today with a service of Songs at St James Anglican Church, Akpakpava , Benin City. It is scheduled for 4p.m.

A statement by his son. Mr. Oje Obadan, a commendation service will hold at the same venue on Friday at 10a.m. He said thereafter, his remains would leave for his village, Oke old site in Owan West Local Government Area, Edo State where Service of Songs/Lying-in-State holds at Obadan Family Compound in the village at 5p.m

He is survived by his wife, children, grandchildren, brothers, sisters, in-laws and cousins. 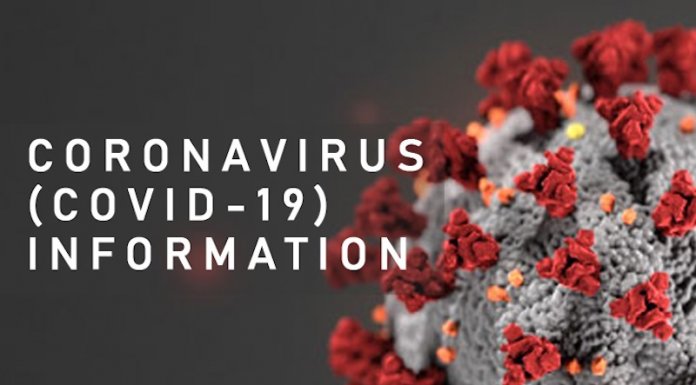