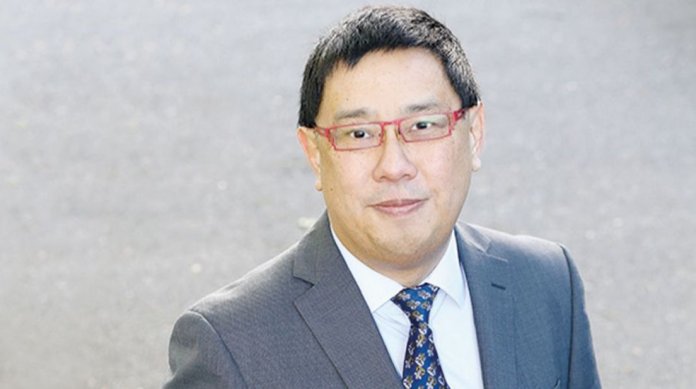 Nigerians having doubts over tuition but  intending to study in the United Kingdom can now heave a sigh of relief, as the controversial Brexit will be in their favour in terms of the cost of quality education. Pro Vice Chancellor of Global Engagement at the University of Portsmouth, Prof. Chris Chang, who disclosed this, Monday, in Abuja during a press briefing, said the fear of Brexit shouldn’t cause concerns for Nigerian students, but they should rather see it as working in their favour.

Emphasising that the institution welcomes students from all over the world, Chang added that Brexit opens up opportunities and the UK government values its partnership with other countries as well as the development of trade relations. He said with Brexit, if the Sterling goes down, it will be a plus as schooling in the UK will be more affordable, especially for Nigerian students. He said: “One thing I want to reassure students from Nigeria is that Brexit has no effect on you because you are students coming to UK universities to study. “Whether there’s Brexit or not, we welcome students from across the world because we want diversity in UK universities that would create richness in cultures. Brexit shouldn’t cause concerns for Nigerian students. In fact, it could be in their own favour.

At the end of day, we are working in a global village. The ability to work across cultures, different teams are major skills our graduates are given. Having students from across the world will create richness of the global village.” On the sponsorship from the Tertiary Education Trust Fund (TETFund) and other governmental agencies which had suffered setbacks due to non payment of tuition, the pro Vice chancellor said “It was as result of the change in the value of the naira. Sponsors have changed in being able  to be resilient in case the currency changes. During the crisis, there were issues, but we have the time to resolve them” he said. 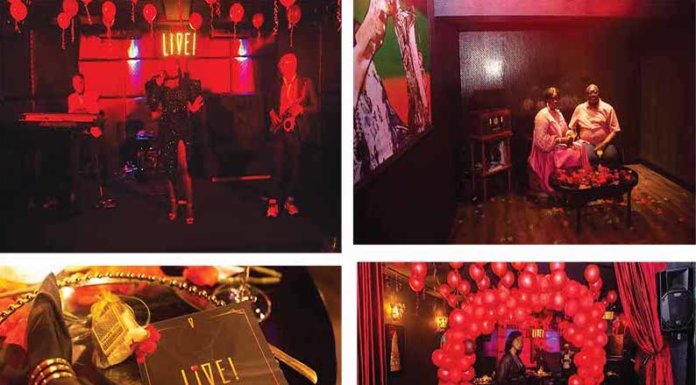