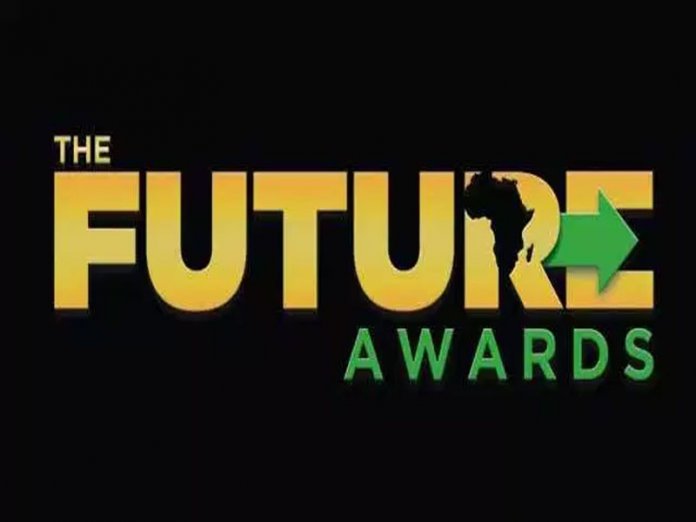 Mitsubishi Motors yesterday joined many Nigerians and organisation to celebrate all the winners of the Africa’s biggest youth awards, The Future Awards Africa, held recently in Lagos, charging the Nigerian youths to drive their ambition further to inspire more young Nigerians and the country.

The Future Awards Africa was held recently in spectacular fashion with major support from Massilia Motors sole distributor of Mitsubishi Motors in Nigeria.

At the event, the Head of Marketing of Massilia Motors, the sole distributors of Mitsubishi Motors in Nigeria, Funmi Abiola, said: “We all at Massilia Motors appreciate being a part of this initiative to inspire more youths to drive their ambition towards making positive impact to improve their communities, society, economy, and country using their skills and talent.

“We celebrate all the winners of the awards and charge them to drive their ambition further to inspire more young Nigerians as well as their country.

Prior to the main event, Mitsubishi Motors Nigeria played a key role hosting the #TFAA2019 pre-event reception where nominees were hosted to cocktail networking and later handed certificates of nomination.

The Future Awards Africa is an annual event that celebrates the extraordinary achievements of young enterprising Nigerians in the year under review. It recognises and honours young people who have taken the initiative to become solution providers in their immediate environment.

Also at the event, the heritage automobile company showcased its Mitsubishi Pajero Sport and the Eclipse Cross, and also gave guests and nominees the opportunity to experience the exquisite interior of both vehicles.