The Katsina State Governor, Aminu Bello Masari has urged North-west governors and security agencies to adopt holistic approach that would ensure the disarmament and rehabilitation of repentant bandits in the region.

Masari, who initiated a peace deal in the state that has so far led to the release of 91 captives by the bandits, said the disarmament of the repentant bandits would eradicate what he termed as pocks of attacks in the North western states.

Speaking at the stakeholders’ security meeting he organised to review the security situation of the state after a peace deal between the state government and the miscreants, Masari said he would not relent until the hoodlums are flushed out of the state.

Masari added that the disarmament, which is the second phase of the peace process, need collaborative efforts by state governors and security operatives within the region to tackle the menace of banditry.

He said: “The call has become imperative because the task of disarmament and rehabilitation of the repentant bandits is not a task for one state or level of government alone.

“It is not a task for one government alone, neither is it for a state to embrace disarmament while others stay watching. So, all the states in the region should commence the second phase of the peace process which is disarmament and rehabilitation of the repentant bandits”.

He however stressed that the meeting also discussed how government can provide sufficient re-orientation for the youths in the forests whom he said have been armed by their leaders and ensure the sustainability of peace in the state.

Masari had earlier urged repentant bandits to be sincere about the ongoing peace deal for the sustainability of peace in the state. 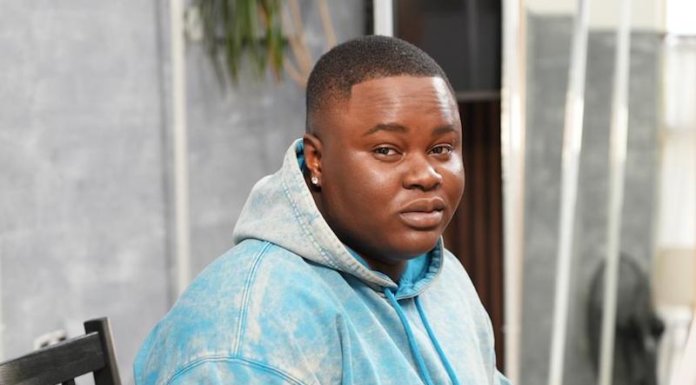