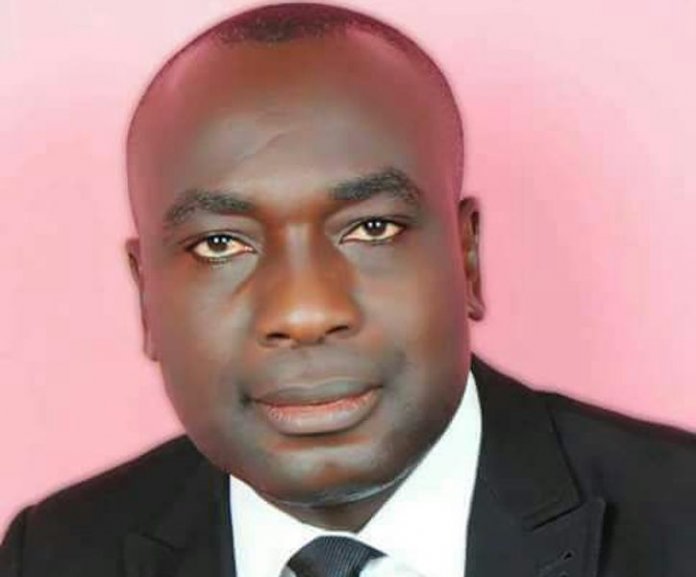 Omare, in a statement, said under Section 18 of the NDDC Act 2000, only the substantive Board of the NDDC could submit a budget to the National Assembly for consideration.

Section 18 of the NDDC Establishment Act, Number 6 of 2000, as amended, states that, “the Board shall not later than 30th September in each year, submit to the National Assembly, through the President, Commander-in-Chief of the Armed Forces an estimate of the expenditure and income of the Commission during the next succeeding year for approval.”

To this end, Omare said the National Assembly has a duty to defend the law.

He maintained that the problem with NDDC since its inception was with non- adherence to the law establishing the Commission.

According to him, “Instead of strictly complying with the law establishing NDDC, emphasis is placed on political patronage instead of using the NDDC as a platform to develop the Niger Delta region.”

The IYC president expressed regret that despite the Senate confirmation of a substantive Board for NDDC, the government has not deemed it fit to inaugurate the Board.

“Given the myriad of problems in the region, we had looked forward to the inauguration of the Board, knowing that it will bring a level of sanity and stability to the Commission but unfortunately and to our surprise, the Minister of Niger Delta Affairs, Chief Godswill Akpabio set up an illegal Interim Management Committee that is not contemplated by the NDDC Act because under the Act there is no room for an interim management committee in the first place.”

Omare, stated that what ought to happen was for the substantive board to take over the leadership of the commission immediately but regretted that two weeks after the clearance, “we still have a contraption called an interim management committee presiding over the NDDC in flagrant violation of the law establishing the NDDC.”