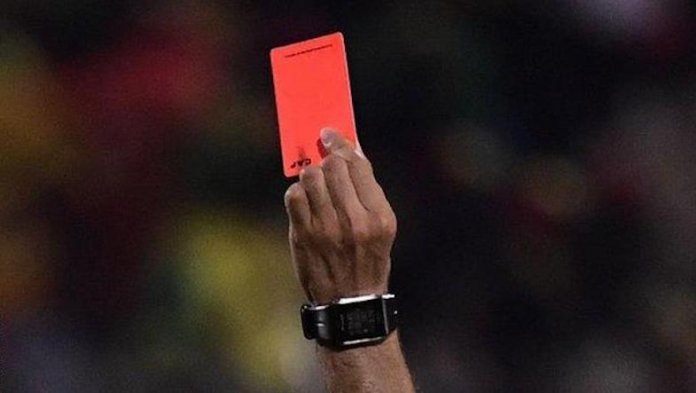 The Nigeria Professional Football League (NPFL) has given a one-year ban to Nasarawa United’s Paul Seun Komolafe for assaulting match officials during a top-flight game against Plateau United.

Komolafe was also found guilty of inciting the club’s supporters to commit violence against match officials.

The team’s Equipment Manager, Aliyu Mohammed Hamzat, has also been banned for life from all NPFL match venues and activities for same offence.

The north central region club will also have to play their games behind closed doors for an indefinite period and given 10 days to pay a fine of N4,250,000 for breaches of league rules.

The fine includes N1,250,000 compensation for the match officials.

The club’s spokesman Eche Moses, was also fined $300 and cautioned for ‘releasing or causing to be released, a written press statement unfairly criticising match officials, a conduct deemed capable of bringing the League to disrepute’.

Several attempts to curb violence in the nation’s domestic leagues in the past have failed.

The League Management Company (LMC), who organises the NPFL, said it hopes that severe punishments such as these for clubs will serve as deterrent to protect match officials and the country’s domestic football.

The LMC was set up in 2012 in an attempt to revive the troubled top-flight of Nigerian football blighted by leadership problems to TV rights and sponsorship disagreements, violence on the pitch, corruption off it and a badly organised calendar. 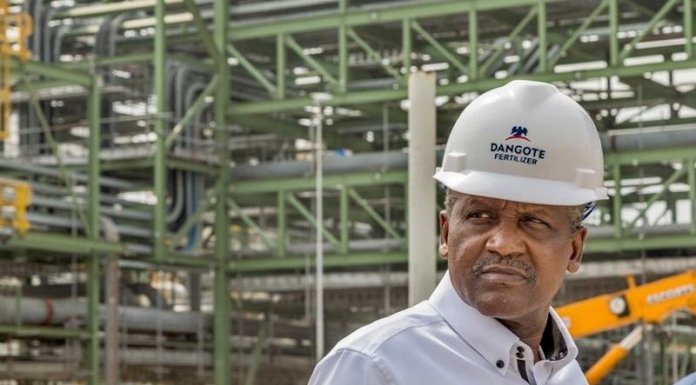